By thehill.com | 4 months ago 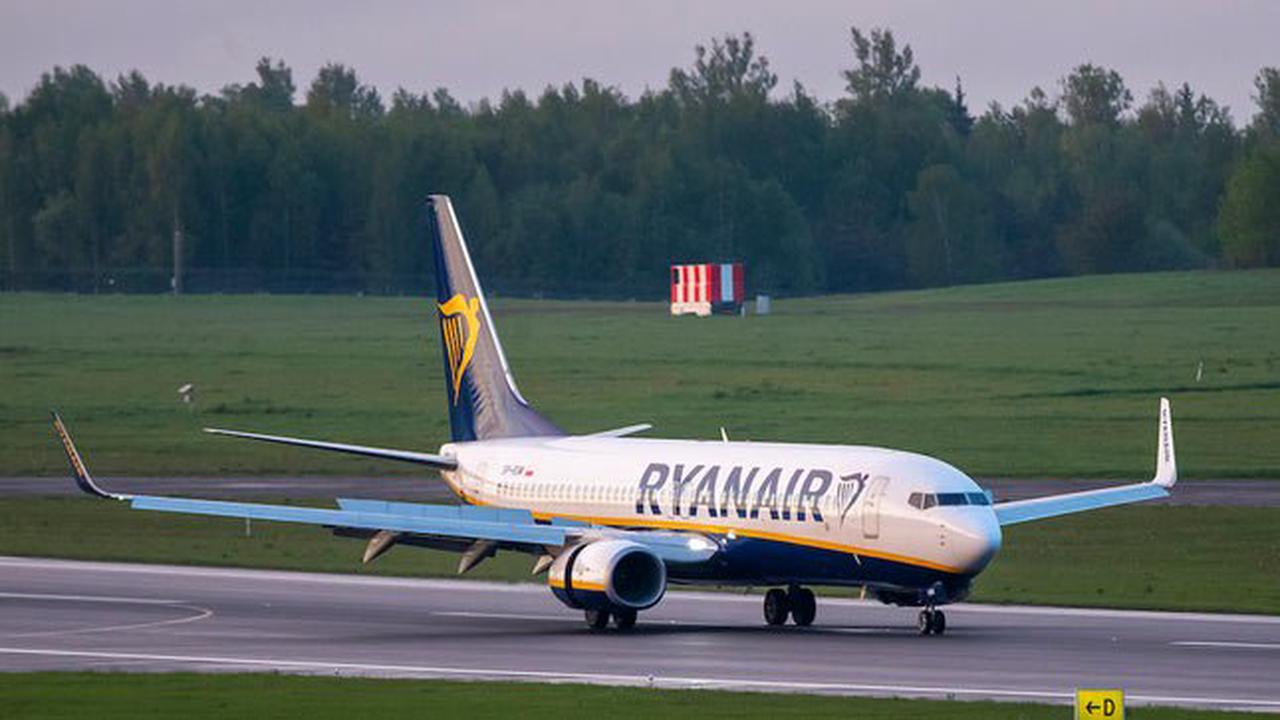 Four Belarusian government officials have been charged with conspiracy to commit aircraft piracy after a plane traveling from Athens to Vilnius, Lithuania, was ordered last May to be diverted so that a Belarusian journalist could be arrested, the U.S. Attorney’s Office in the Southern District of New York announced Thursday. The four...

Stocks claw back from edge of first bear market since 2020

Stocks claw back from edge of first bear market since 2020

Clinton team 'did not trust' FBI in 2016, blames 'most damaging days of campaign' on Comey: Mook testimony

Clinton team 'did not trust' FBI in 2016, blames 'most damaging days of campaign' on Comey: Mook testimony

Russia claims to have taken full control of Mariupol

In unusual step, US military aircraft will transport first pallets of baby formula to US

EXCLUSIVE: Border Patrol Memo Lays The Groundwork For Mass Release Of Illegal Immigrants Into The US

Migrants stay in 'waiting rooms' along US border: Here's a closer look

Letter: Regarding Musings on the Coast