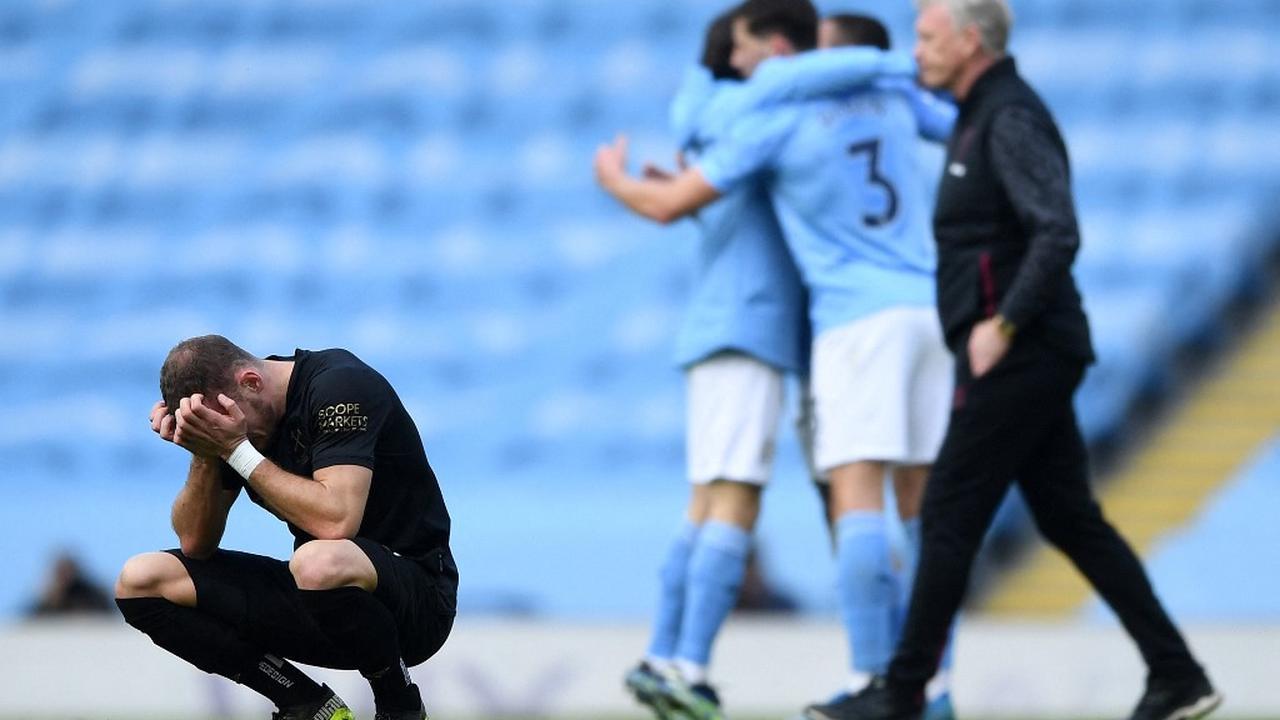 St. Clair County, 2 cities declared a state of emergency over COVID. Here’s why.