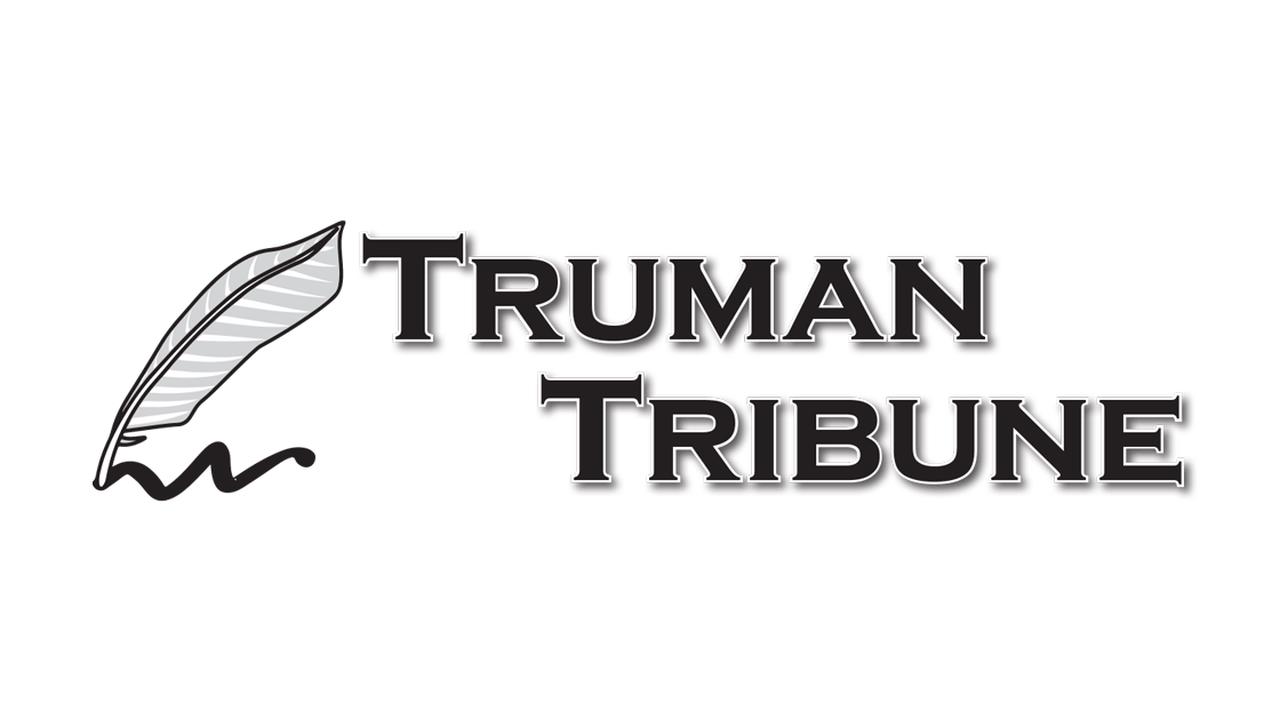 Senate passes government funding bill, sending it to the House to avoid a shutdown

Senate passes government funding bill, sending it to the House to avoid a shutdown

What Does It Mean When Someone Ties A White Grocery Bag To Their Car Window?

What Does It Mean When Someone Ties A White Grocery Bag To Their Car Window?

Growing Evidence that Americans are Recoiling from GOP Extremism, Rollback of Rights and Violent Rhetoric

Alex Lasry to drop out of Senate race

July 27 Message from the Board of Douglas County Commissioners

Reader's View: Use our votes to strengthen democracy

Thousands of North Carolina felons can now register and vote

We reap what we sow

PittCo Voters To Decide On Sales Tax Increase For Schools

Hungary: Orban defends himself against comments branded as “anti-Semitic” amid criticism