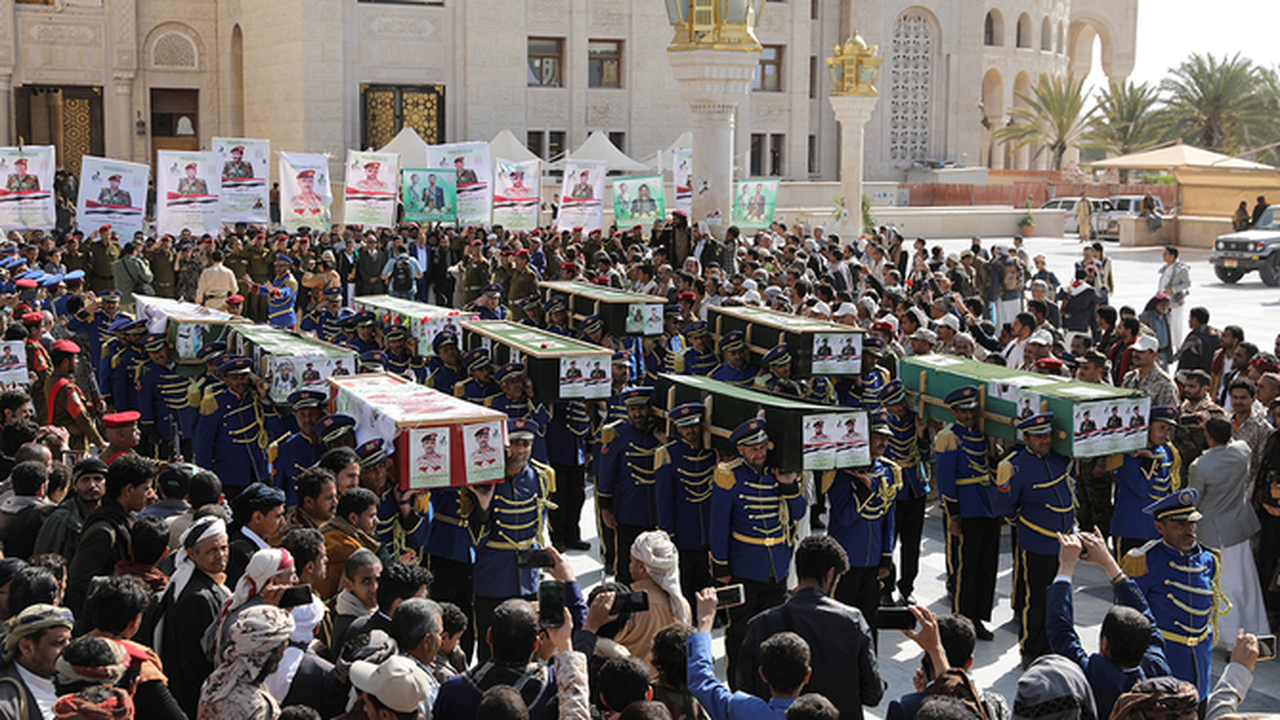 Heavy fighting between rebels and government forces in Yemen’s oil-rich Marib has killed at least 27 people, tribal leaders and security officials said Firday, amid a resurgence of violence in the area. The Iranian-backed Houthi rebels earlier this month renewed their attack on Marib, a stronghold for Yemeni forces allied with the...

WrestleMania 37 results: What was ‘Match of the Night’ on night two?

Sam Newman confirms he's been approached to run as a One Nation candidate, and the ex-Footy Show host says he's prepared to discuss it

Lasso leads in Ecuador election with 86% of votes counted

From The Past Pages Of Dawn: 1946: Seventy-five years ago: Mission optimistic

Second round of presidential election underway in Ecuador

The Death of Estes Kefauver

Mass death from the pandemic was the reelection strategy

Utah woman, children terrorized in road rage incident on I-15

All aboard! Next stop space ...

The Strategic Competition Act has no future