Whatever Happened to War?

By counterpunch.org | 1 year ago 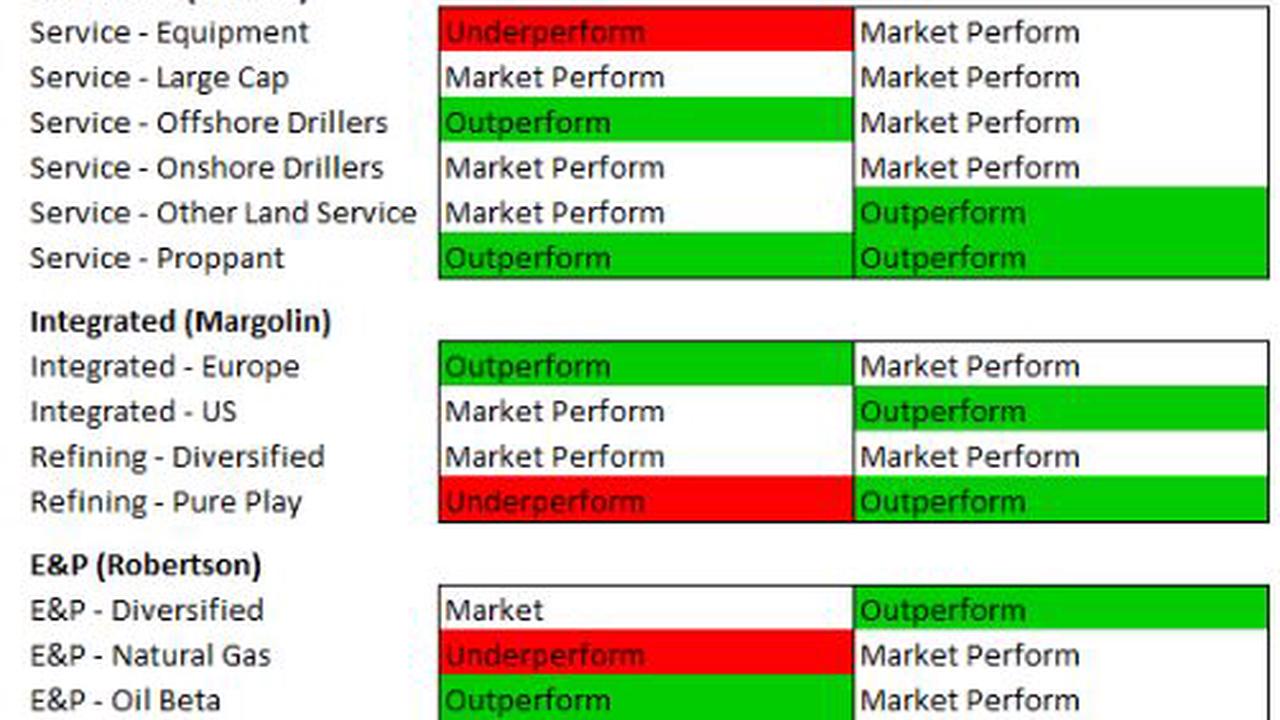 by For millennia, it was considered normal for strong tribes to conquer, pillage and subjugate weaker ones. After Macedonia annexed Ancient Greece, Alexander the Great launched a conquest machine that dominated much of the known world. Soon afterward, the Roman Empire spread via military force as far as the British Isles. Eventually, associated with...