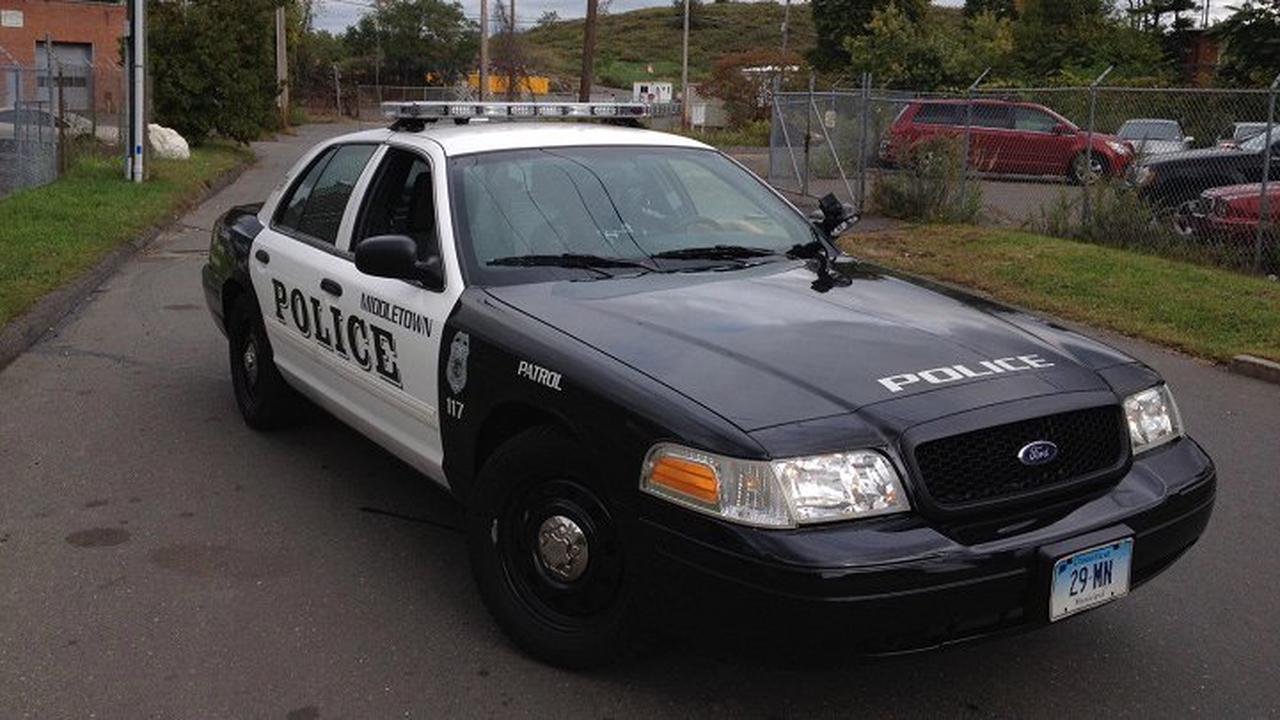 NBC Connecticut A man has died and a woman is injured after a double shooting in Middletown on Monday night. Officers were called to an undisclosed address in their city shortly before 11 p.m. after getting a report of gunshots. When police arrived, they said they determined that two people had been shot. Both...

Petition: Tell US Government to Stop Dumping Waste in Other Countries