By fingerlakes1.com | 3 months ago 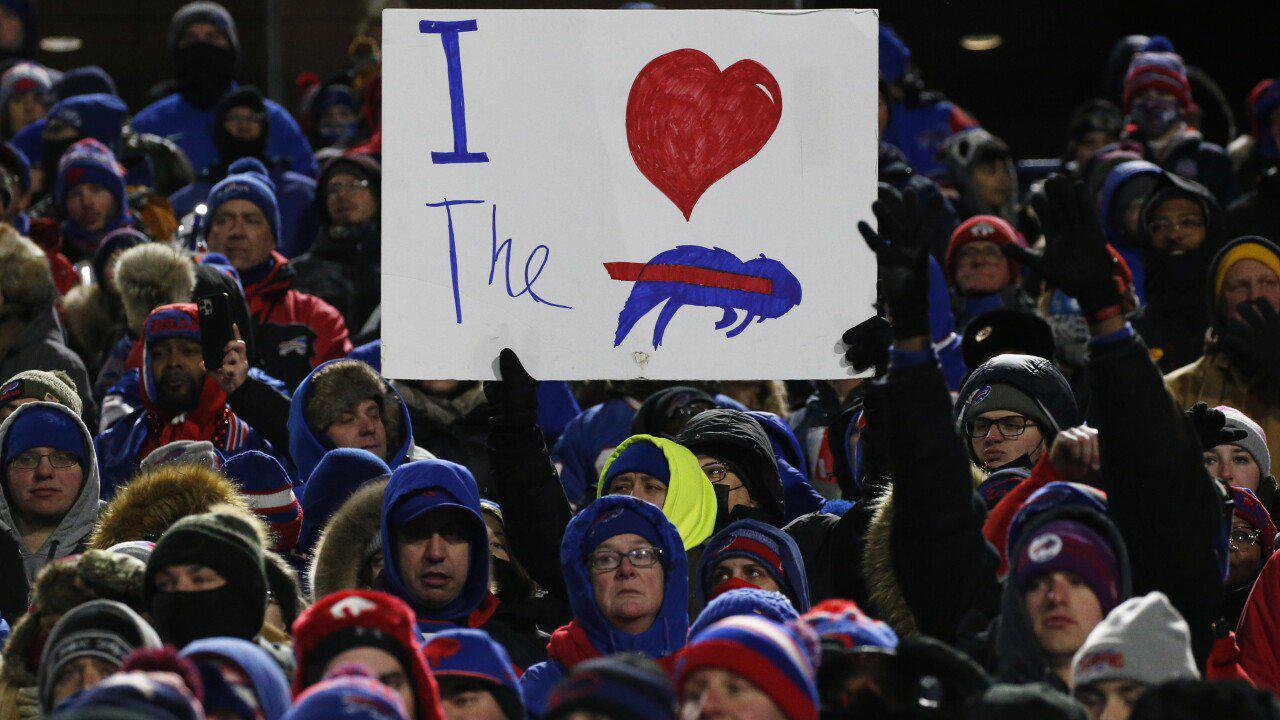 The Erie County District Attorney’s office has charged a West Seneca couple with trying to use a fake vaccination card to get into a Buffalo Bills game. According to News10NBC, the DA’s office says this was the first prosecution under the ‘Truth in Vaccination’ law, which was signed by Governor Kathy Hochul...

This study shows the major cause of Parkinson’s disease

Marvel Ultimate Alliance 3: How to Play as Doctor Strange

Soy is the best protein source for your kidney health

HRT treatments are being sold at 4 times the NHS price via the 'dark web', as shortage continues

Shoaib Akhtar Knew 'He Was Chucking': Virender Sehwag Says He 'Could Not Trust' Former Pakistan Pacer

Spain calls for a quick ratification of EU trade agreements with Chile, Mexico and Mercosur, but what else is needed?

An Unconventional Approach to Teacher Training

20 years since Navy ship sunk for artificial reef in Keys