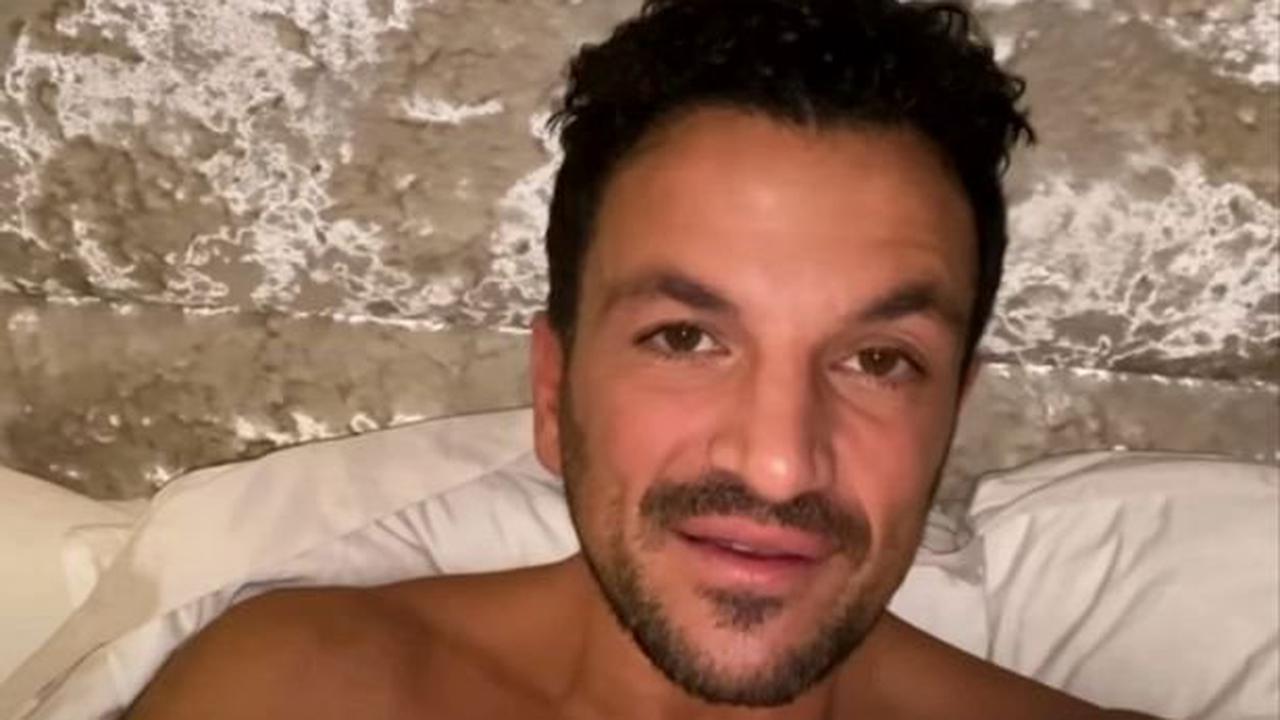 Former Bachelor contestant Sydney Lotuaco gets ENGAGED to beau Nick Wehby: 'He was very much worth the wait!'

Tom Holland reveals he will star in Fred Astaire biopic

Comedian admits she was a terrible procrastinator when younger

RHOSLC's Mary Cosby Claps Backs After Her Religion Is Questioned: 'I Worship the God in Me'