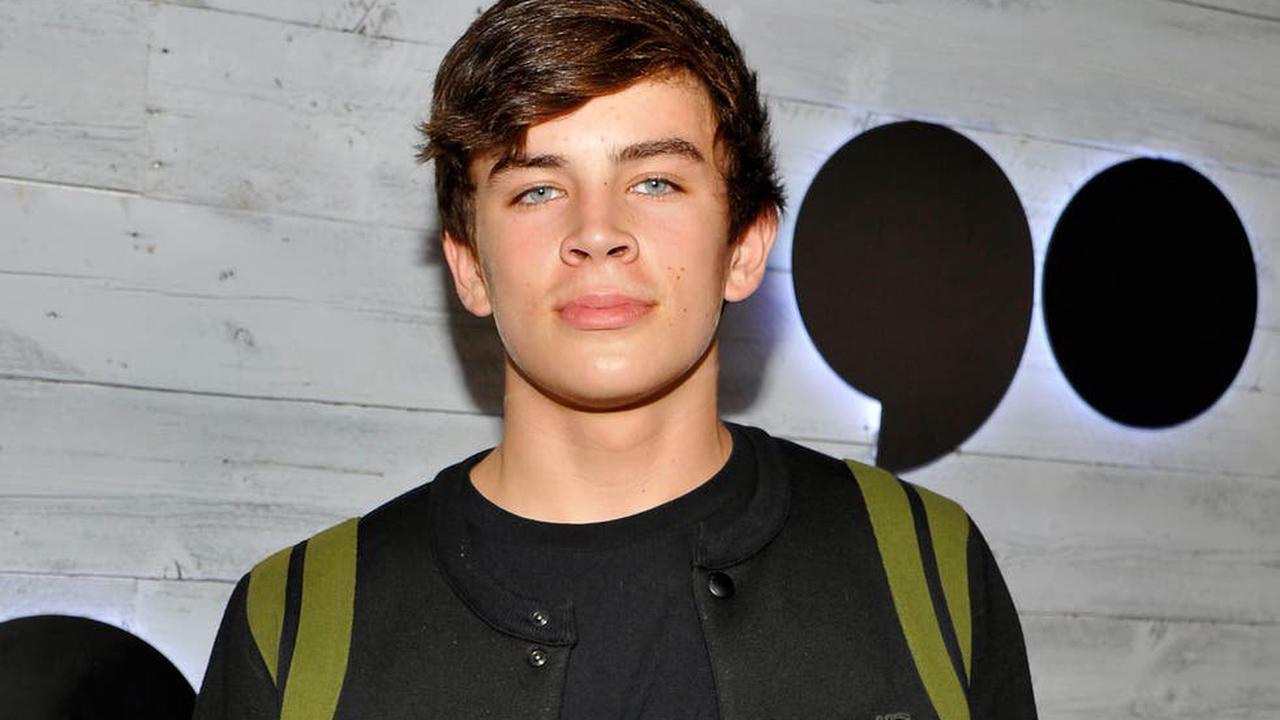 Grier, 21, was released from custody after posting bail Hayes Grier at an event on 24 September 2015 in Los Angeles, California Hayes Grier, an influencer and former Dancing with the Stars contestant, has been arrested on charges of assault and robbery. The 21-year-old, a resident of Encino, California, was arrested on Friday afternoon...

'Will not let this go!' Priti Patel in furious rant at Putin after third Russian spy found

'Will not let this go!' Priti Patel in furious rant at Putin after third Russian spy found

Who is replacing Louise Minchin on BBC Breakfast and where is she going?

John Lennon was branded a 'spiteful socialist' by David Bowie

10 of David Bowie’s most incredible lyrics

Hungary punished by FIFA for racist behaviour of fans against England