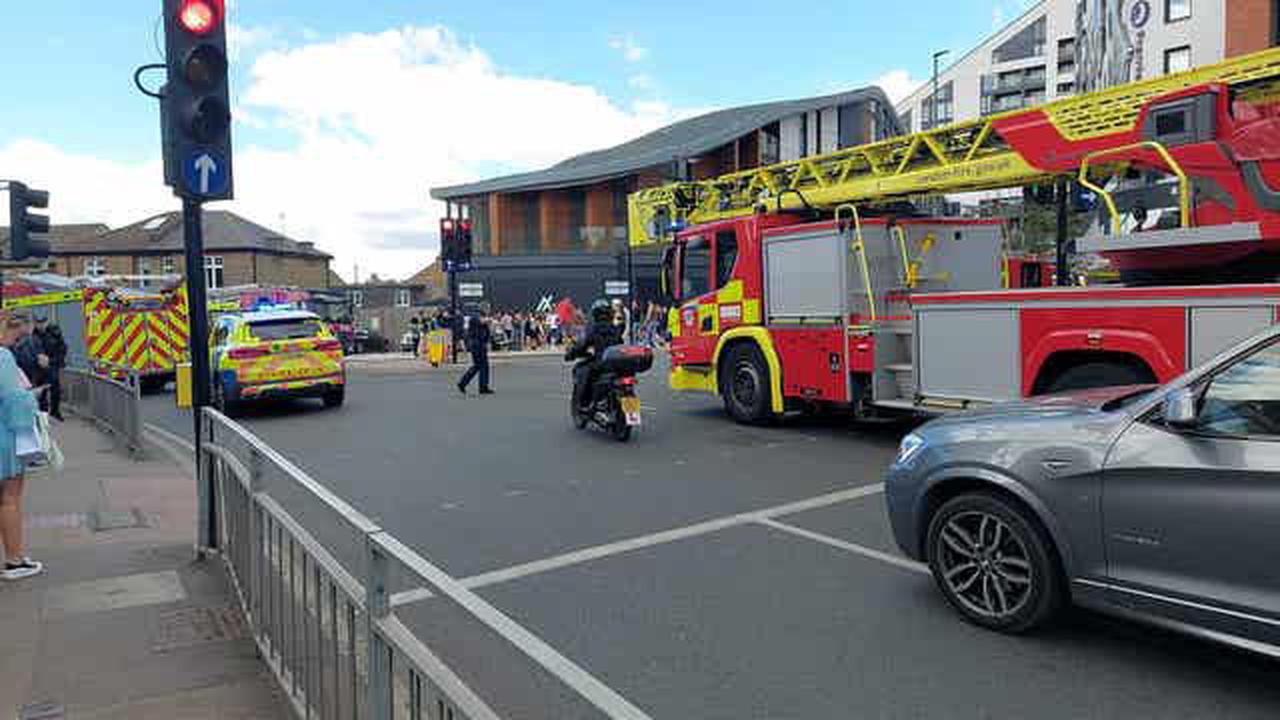 About 120 people were evacuated due to a fire at a 19-storey block of flats in south-east London. There were no injuries reported at the blaze in St Mark’s Square, Bromley, which was tackled by 15 fire engines and about 100 firefighters, London Fire Brigade (LFB) said. Half of a five room flat...

Ashill fire: ''The kindness has been overwhelming'

'Time traveller from 2082' claims Queen will die later this year