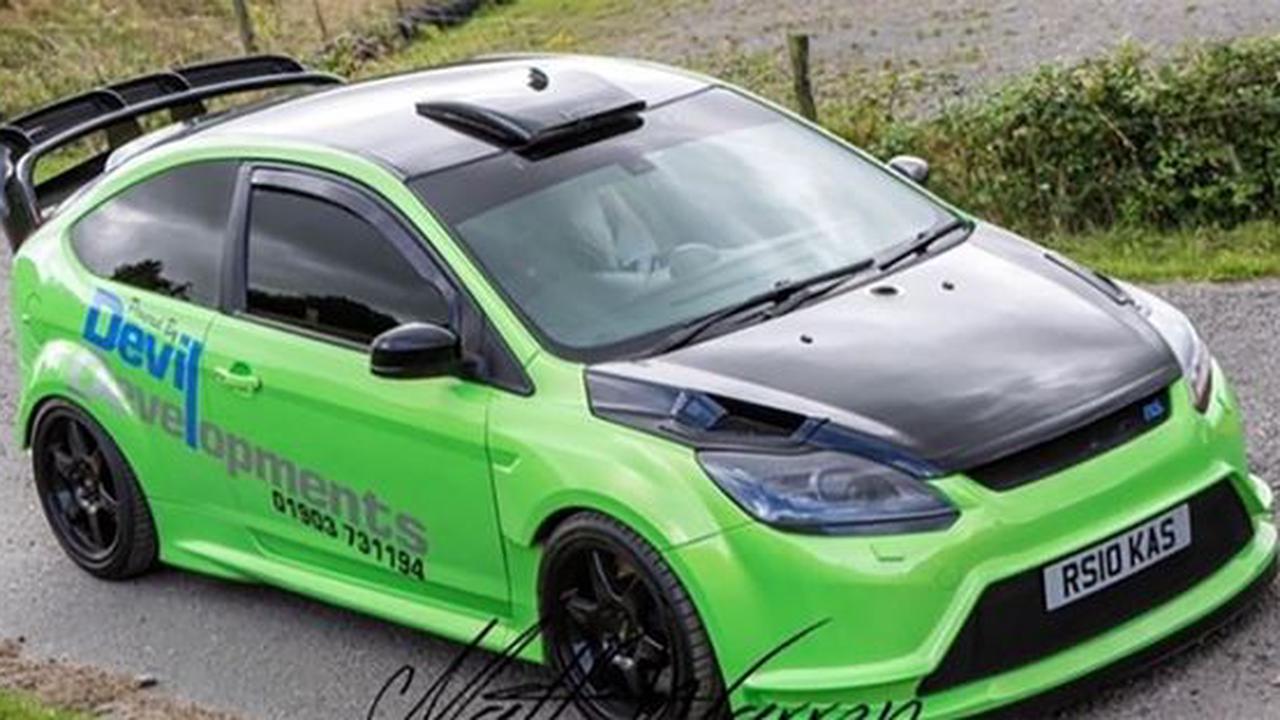 Kieron Sherlock had been reported missing by his dad. He had been playing a game online with a friend and told him he'd be 'back in a second' but never returned Kieron died at home An avid car fanatic was found dead at home after being signed off work from his Tesco...

Missing boy becomes a man: Police probing disappearance of 15-year-old who vanished from his foster home in 1999 issue computer-generated image of what he might look like today

Can you help us find Kayleigh, who is missing from Worthing?

Police appeal to identify two women after theft in Bangor

Volkswagen agrees to pay out £193m to VW, Audi, Skoda and Seat drivers in England and Wales

Two arrested after trying to break into village property near Horsham

When weighing in on the tragedy that occurred at Robb Elementary School, the 'Late Late Show with James Corden' host describes America as 'one of the most backward places in the world.'

Scott Disick is 'not handling it well' that he didn't get invited to ex Kourtney Kardashian's wedding to Travis in Italy: 'It's been hard for him'

A teenager has been sentenced following a serious assault in Southampton