Team News: Ronaldo amongst the list of Man United players who could miss West Ham clash 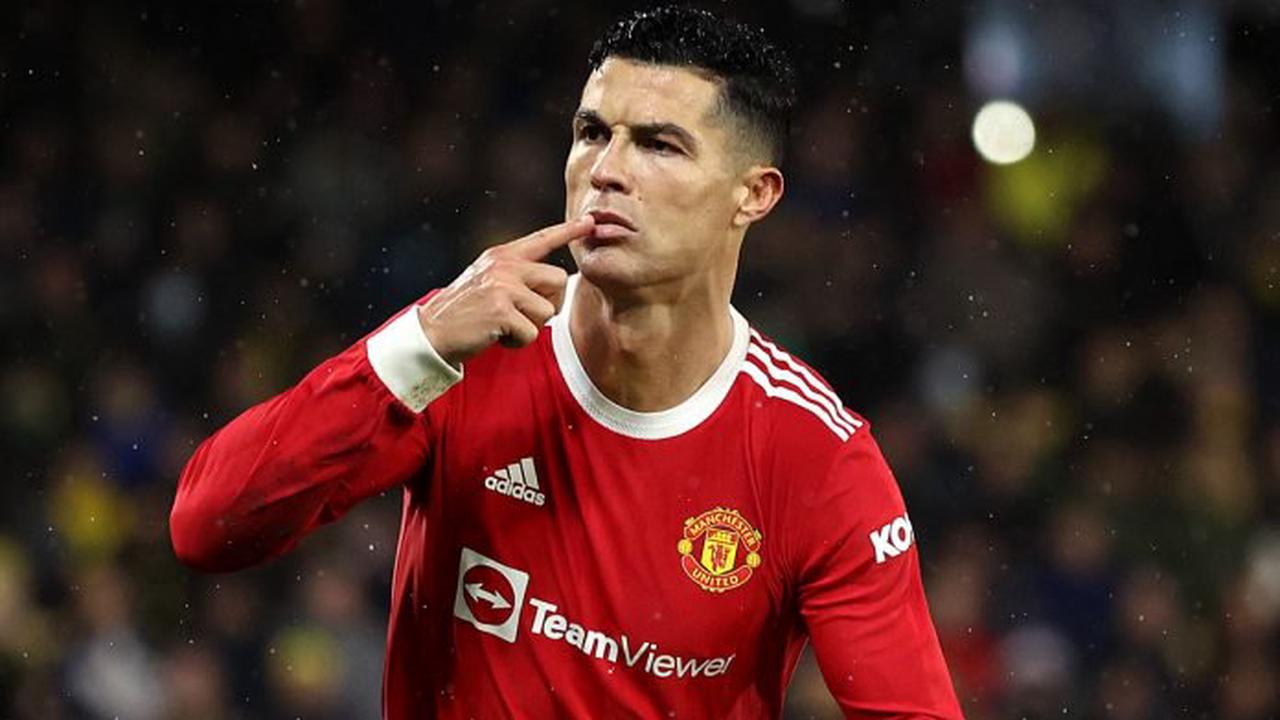 Tom Lawrence to Fulham: What do we know so far? Is it likely to happen?

Who should start for Aston Villa: Philippe Coutinho or Emi Buendia?

Derbyshire rail users set for day of major disruption in May – affecting travellers from Chesterfield, Dronfield and the Peak District

Ebbsfleet clash ‘a game too far’ for brave Bluebirds

Iraqi merchants struggle on amid series of strong sandstorms

Lewis Hamilton’s F1 jewellery row could have been avoided with a ‘different approach’, says drivers’ chief