Callum Wilson says Newcastle can't 'feel sorry for themselves' after their winless run continued with draw against Norwich... as he refuses to 'dig out' Ciaran Clark after his early red card in bottom of the table six-pointer

By dailymail.co.uk | 1 year ago 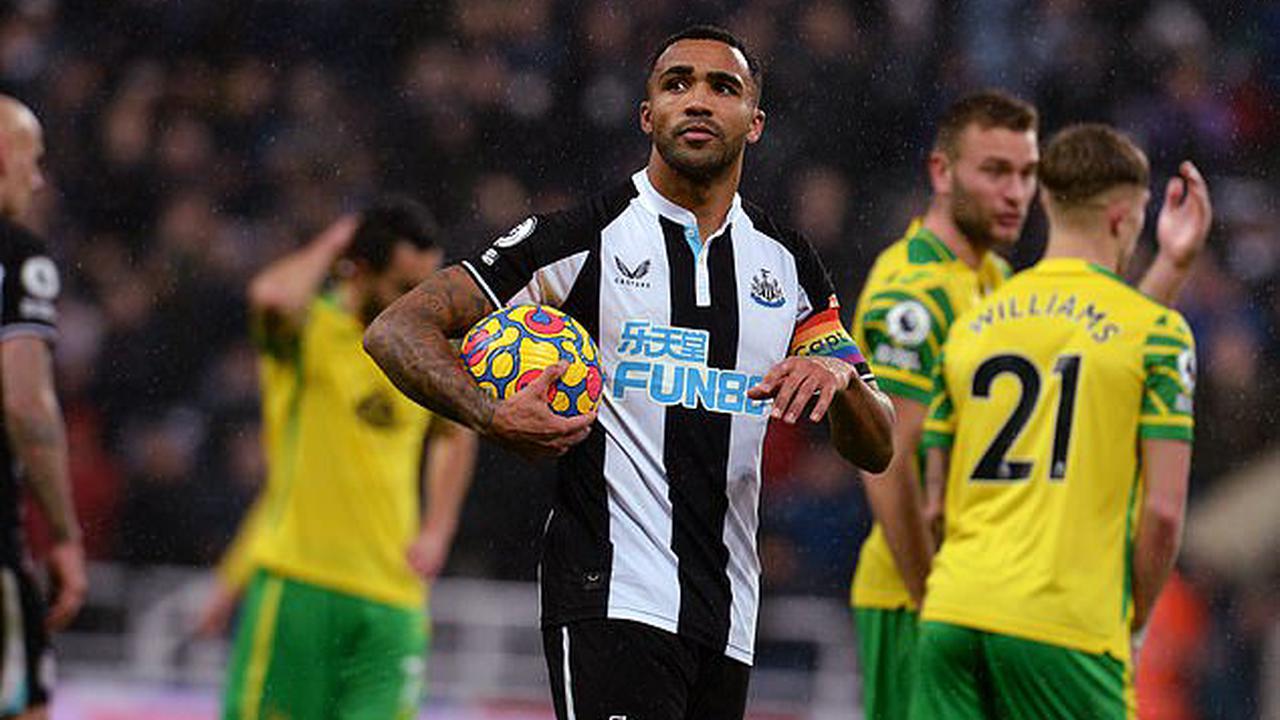 Newcastle's winless run extended to 14 games after their draw with Norwich They were given an uphill task following Ciaran Clark's early sending off Callum Wilson's penalty was cancelled out by Teemu Pukki's thunderous volley Wilson says the bottom of the table side need to pick themselves up Callum Wilson says Newcastle cannot feel...