Major incident in city after reports of stabbing 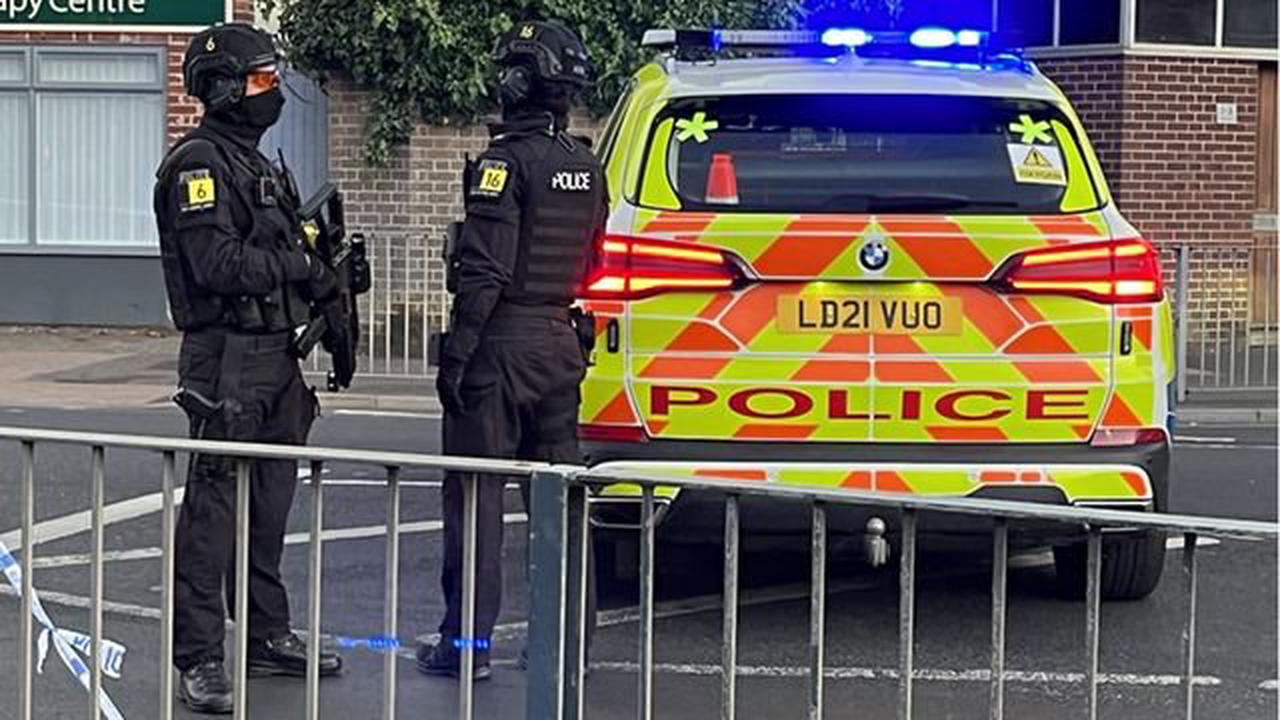 Work carried out to boost safety for walkers and cyclists means width of pavement is "absolutely ridiculous", says councillor

Man in 20s taken to hospital after being 'hit by car'

Scots pensioner, 86, who died in crash ‘lay in his car for three days’ after cops ‘couldn’t find his car’

£150k McLaren supercar clamped in Manchester for not having road tax

A38 delays after crash at Deep Lane - updates

Motorcyclist dies after crash with telegraph pole in Naughton