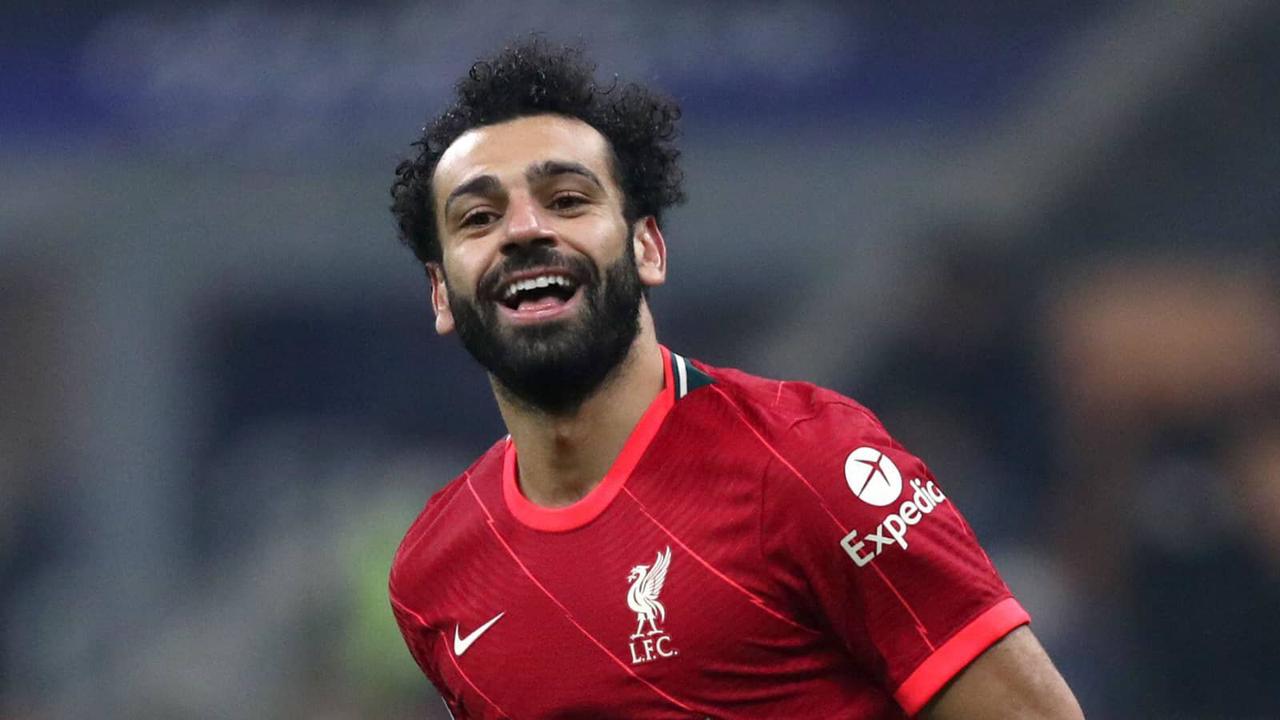 Robbie Fowler has explained why Liverpool’s contract breakthrough with Mohamed Salah is even better than first thought, and outlined why he’ll now become a club legend unlike two former strikers. The Reds announced on Friday afternoon that Salah, 30, has committed to another two years at Anfield. The Egyptian’s new contract will...

MARTIN SAMUEL: The problem with VAR? It doesn't sort out clear and obvious errors... PLUS, why the Glazers are the LEAST of Manchester United's problems