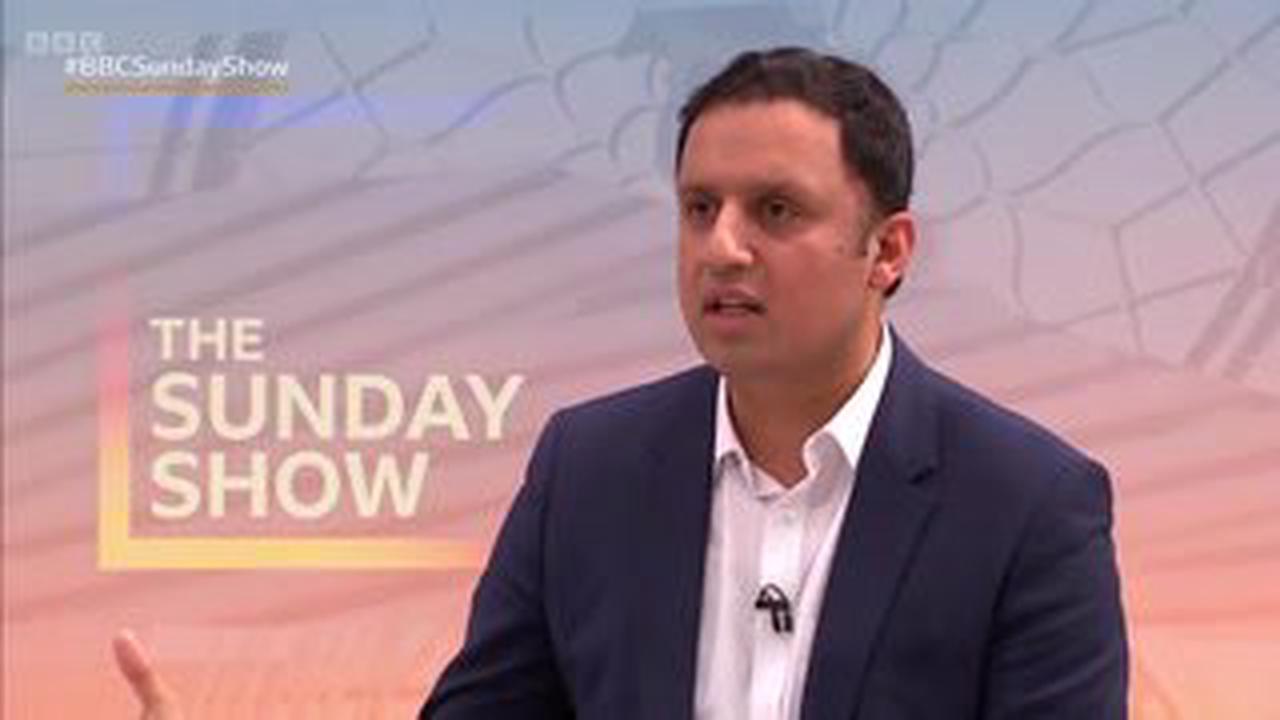 NEIL OLIVER slammed Nicola Sturgeon as "ridiculous" for trying to continue a war which has already been settled with a second referendum over Scottish Independence. On Tuesday, the First Minister is set to deliver the second stage of her plan on Scotland’s second referendum if Boris Johnson refuses to devolve more powers...

New Navajo president must halt decline in the desert

Scotland about to 'call a day' on UK, Nicola Sturgeon says at Edinburgh Fringe