Voters STILL don't like you, Keir Starmer is told: After victory for beleaguered Labour, poll experts say there is 'no enthusiasm' for the party 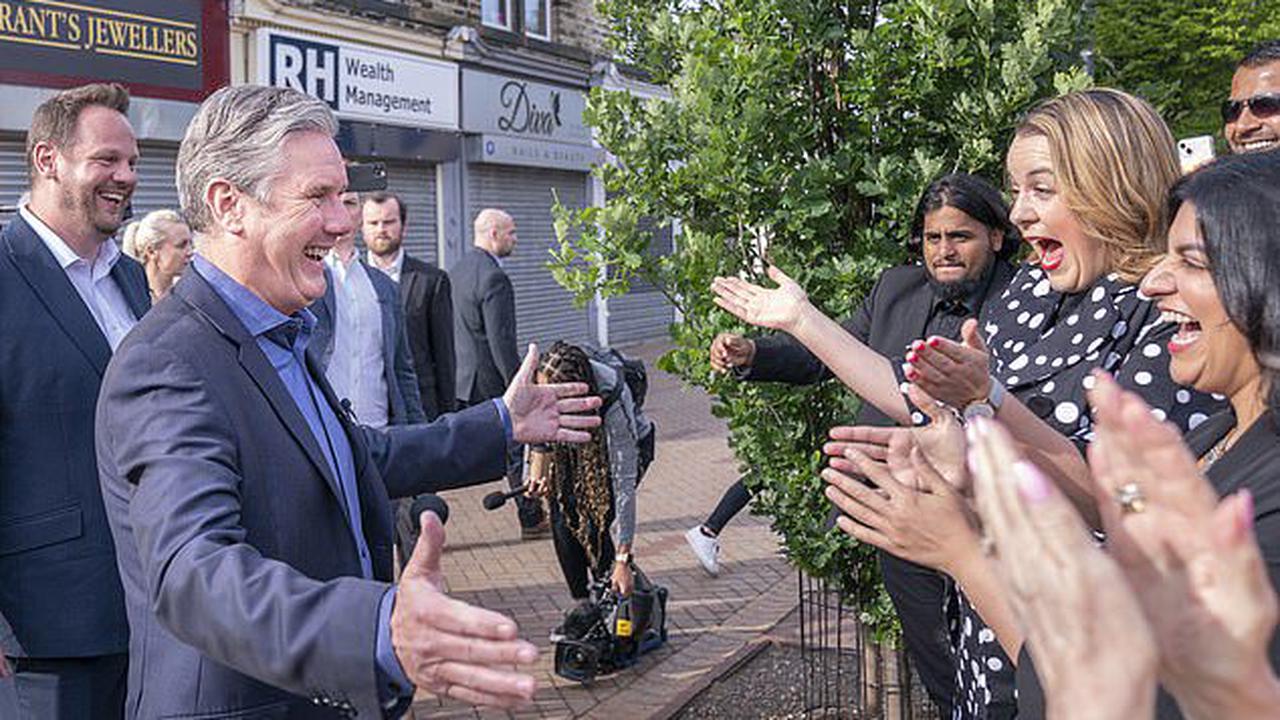 A polling expert said win in West Yorkshire masked a lack of ‘enthusiasm’ Party regained traditionally Labour seat with a swing of more than 12 per cent Sir Keir claimed the result put Britain ‘on track for a Labour government’ Labour is not on track to win an outright majority at the next election...

Labour Party Conference 2022 in Liverpool: Venue, dates and what you need to know