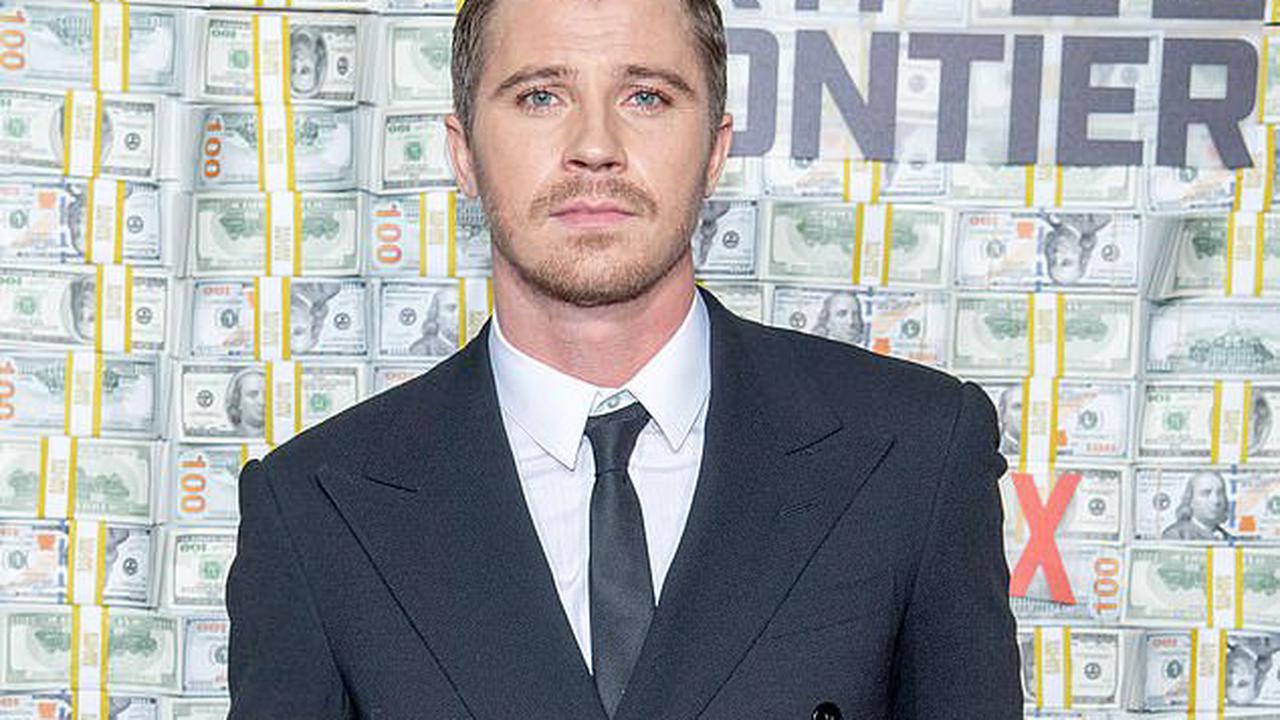 Hedlund, 36, reportedly crashed into another car with a woman and three children while under the influence of alcohol He allegedly attempted to flee the scene without calling an ambulance On the night of his arrest, Hedlund's blood level tested twice the legal limit The family is suing the actor for damages Garrett Hedlund...

EMILY PRESCOTT: Victoria Beckham's 'clear the air talks' between the partners of her two sons Brooklyn and Romeo have so far failed