Harvie: General election may be ‘only chance’ to ask Scots about independence 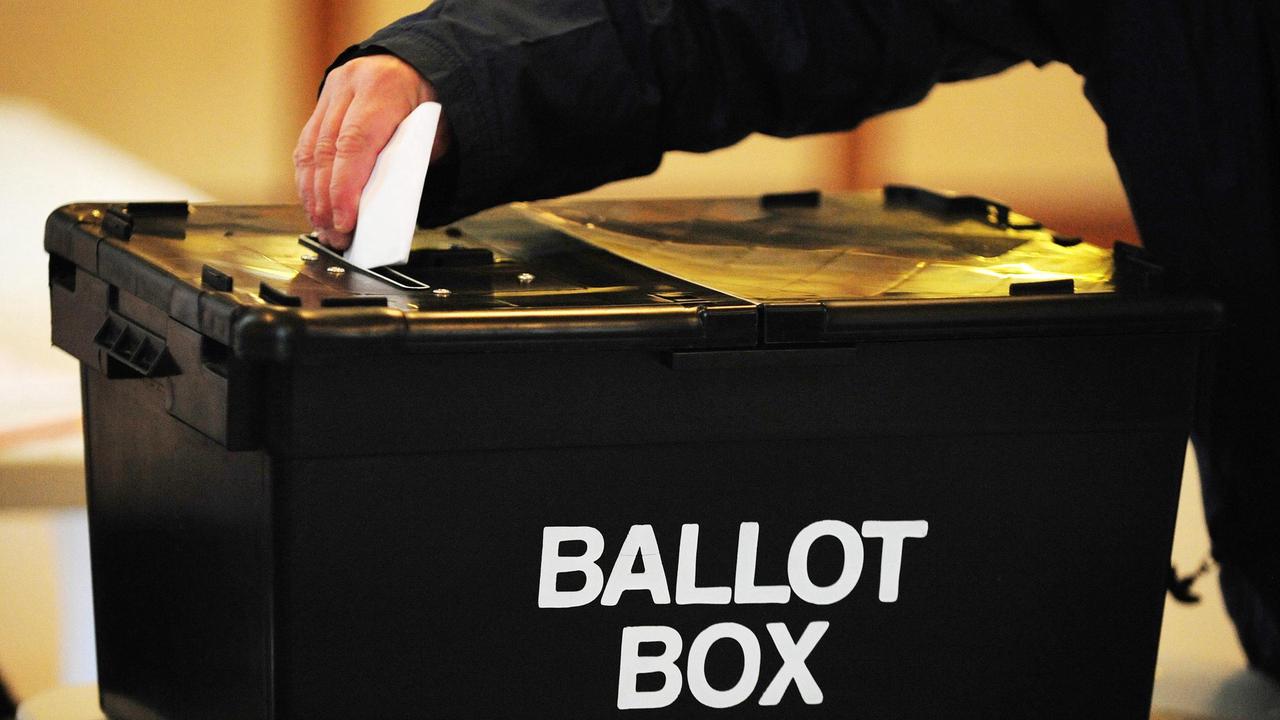 The co-leader of the Scottish Greens has given his backing to plans to make the next Westminster election a “de-facto” referendum on independence if the Scottish Government is blocked from holding its own ballot. Patrick Harvie said while he would prefer for a referendum to be held, if this is blocked the...

Polls open in Kenyan presidential election said to be tight

Is race an issue for Rishi Sunak? It's a difficult question for pollsters to investigate but the information we do have is telling

What lawsuits and investigations is Donald Trump facing?

Matt Kean, 40, has been elected unopposed as deputy liberal leader in NSW

Trump-backed Joe Kent surges past Republican who voted for impeachment