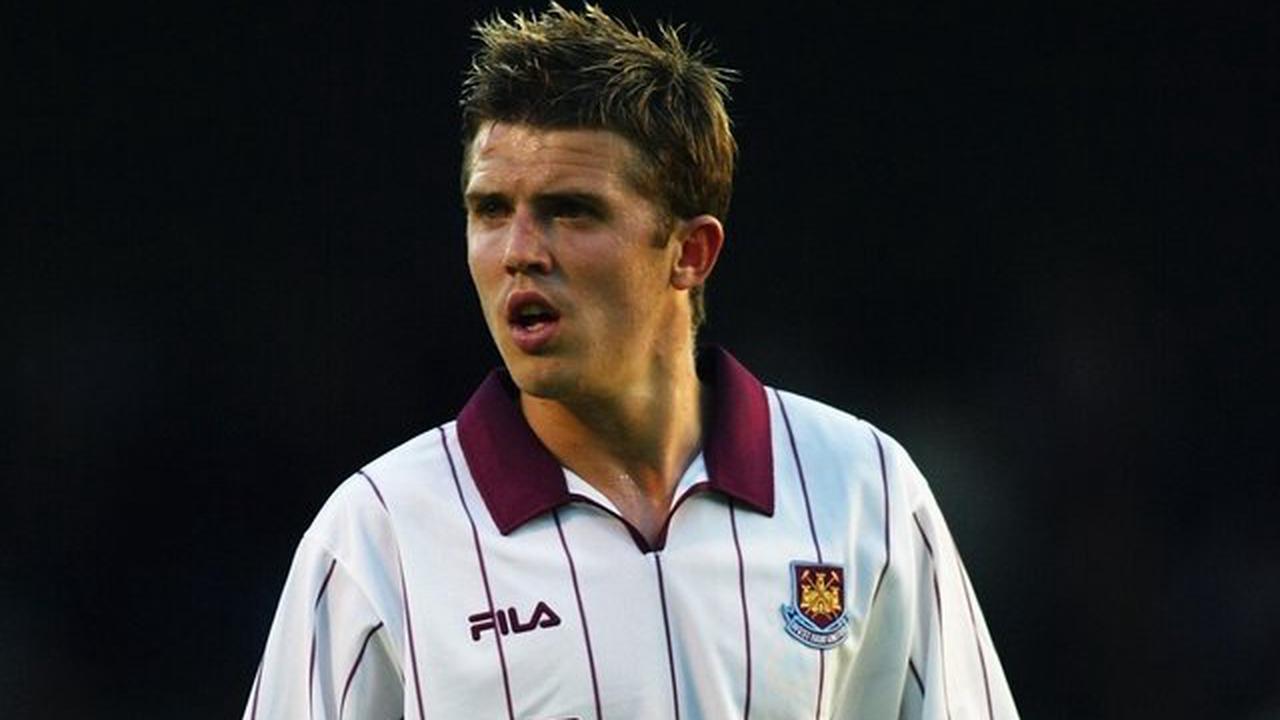 Pompey were ‘about an hour away’ from signing former West Ham, Spurs and Manchester United midfielder Michael Carrick - according to ex-boss Harry Redknapp. With the midfielder having just left Old Trafford in the aftermath of Ole Gunnar Solskjær’s departure, the Blues’ 2008 FA Cup-winning manager recalled the series of events which...

'Get a grip of the s***show!' Brexiteer Tory MPs call on Boris to give Lord Frost new role

'Get a grip of the s***show!' Brexiteer Tory MPs call on Boris to give Lord Frost new role

Hilary Duff Tired of Being Compared to Lizzie McGuire: 'I'm Me!'

Nadia Bartel has a tense phone call while running errands in Melbourne... as she prepares to face court over alleged driving offences that could see her jailed

EXCLUSIVE: Cleo Smith's parents look at changing the four-year-old's name to shield her from attention as she grows up after her 18-day alleged abduction made headlines around the world