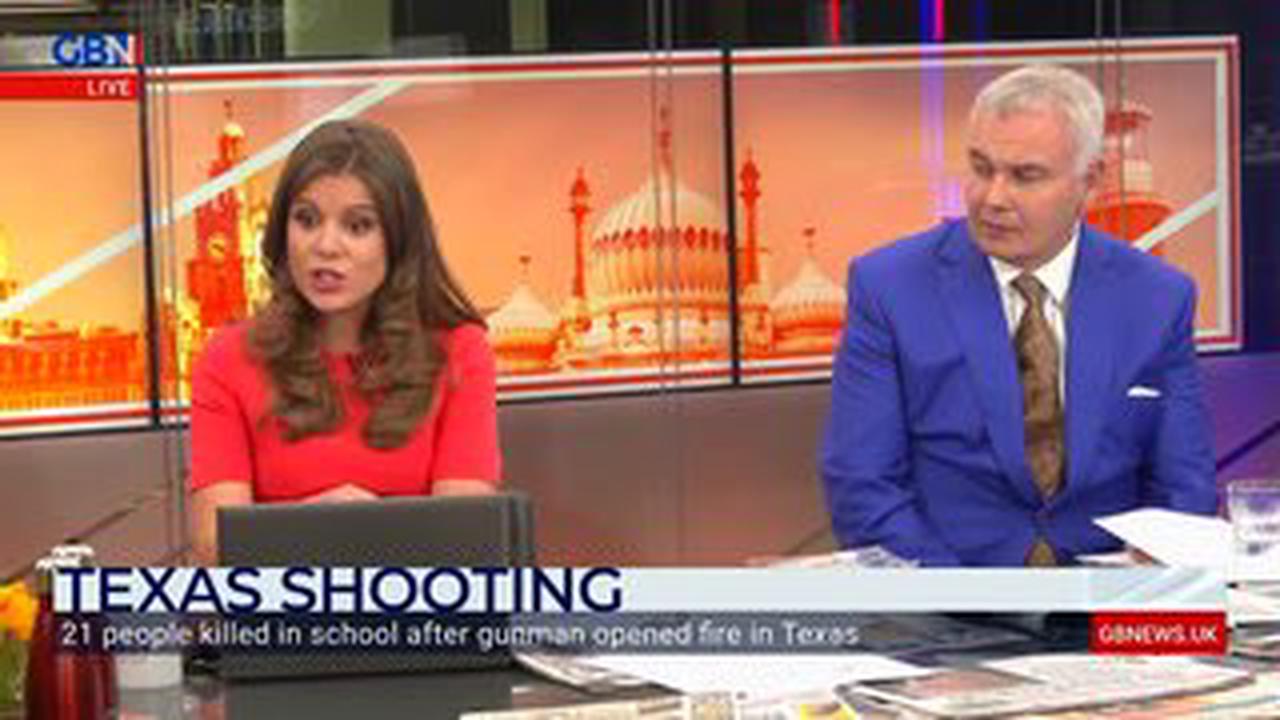 Biden and Xi 'set for showdown in NOVEMBER': US and Chinese presidents will have first face-to-face meeting in three years after Nancy Pelosi's trip to Taiwan and ramped up tension over military drills

Government says A47 dualling scheme can go ahead

What are the nuclear codes?

Northern Ireland Office says it spent almost £23,000 to have people talk about inclusiveness for three days in a stately home in England

All the times Donald Trump has leaked classified information, including nuclear secrets