Teen accused of attempted murder in Derbyshire park is named 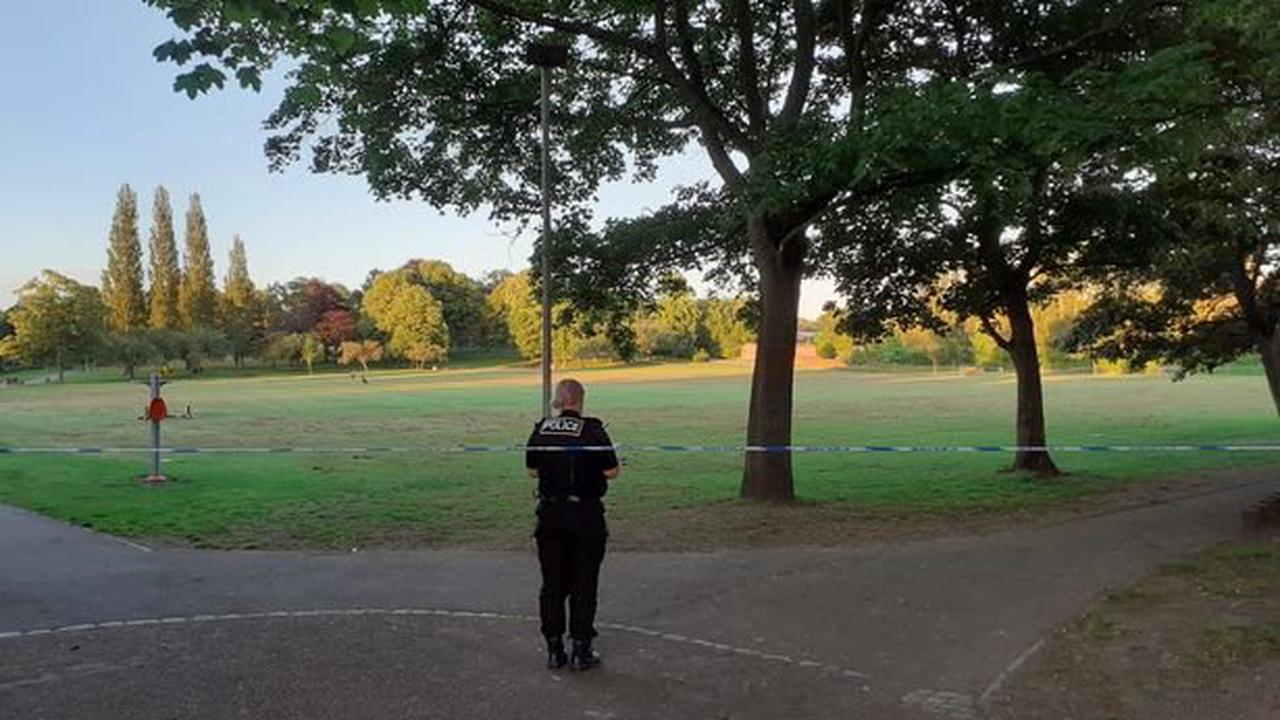 Wales' most dangerous women and the brutal crimes they committed

Mum’s desperate plea for girl, 4, missing for 24 hours in Aussie Outback after she vanished on camping trip

British grandmother-of-eight, 72, who was jailed for smuggling £1m worth of cocaine from Caribbean to Lisbon on cruise ship dies in agony from breast cancer in rat-infested Portuguese jail

Offenders with links to Nottinghamshire who have appeared in court

Fears little Cleo, 4, who went missing from her family's tent in the middle of the night could have been abducted as baffled police search vans and caravans in the campground - after her mother issued a desperate plea

Father of suspect in UK lawmaker’s slaying is ‘traumatized’

Valorant: How Can I Download and Install The Game? (Complete Guide)

I was stunned at my man’s dirty talk - we waited weeks to have sex, I dumped him