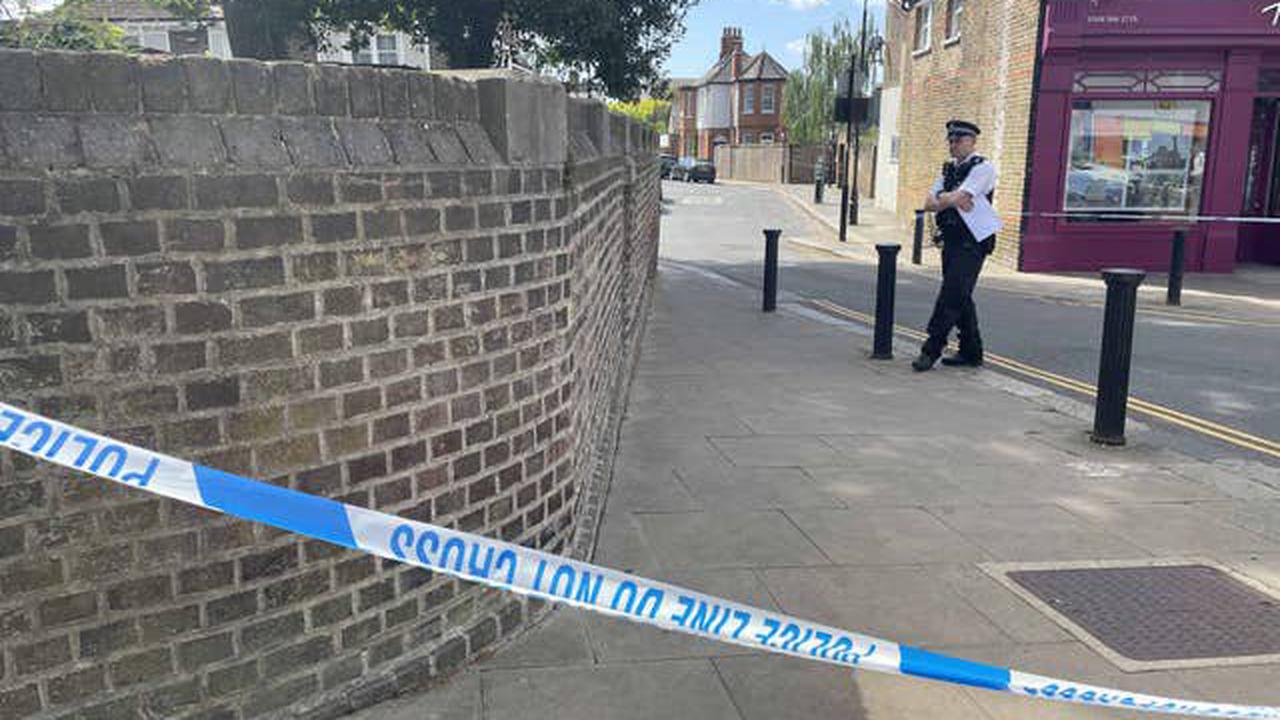 A man has been charged with murder after a 21-year-old woman was found stabbed to death in an alleyway in west London. Ania Jedrkowiak, a Polish national, was found with stab wounds in an alleyway off Church Gardens, South Ealing, shortly after midnight on Tuesday and was pronounced dead at the scene...

Jailed in Suffolk: The criminals put behind bars this week

Man jailed after throwing brick and scooter through ex-girlfriend's window

'I am the devil, I make children cry' - Meet the man inside Snap the Dragon

Here's what it's really like going out clubbing with a disability