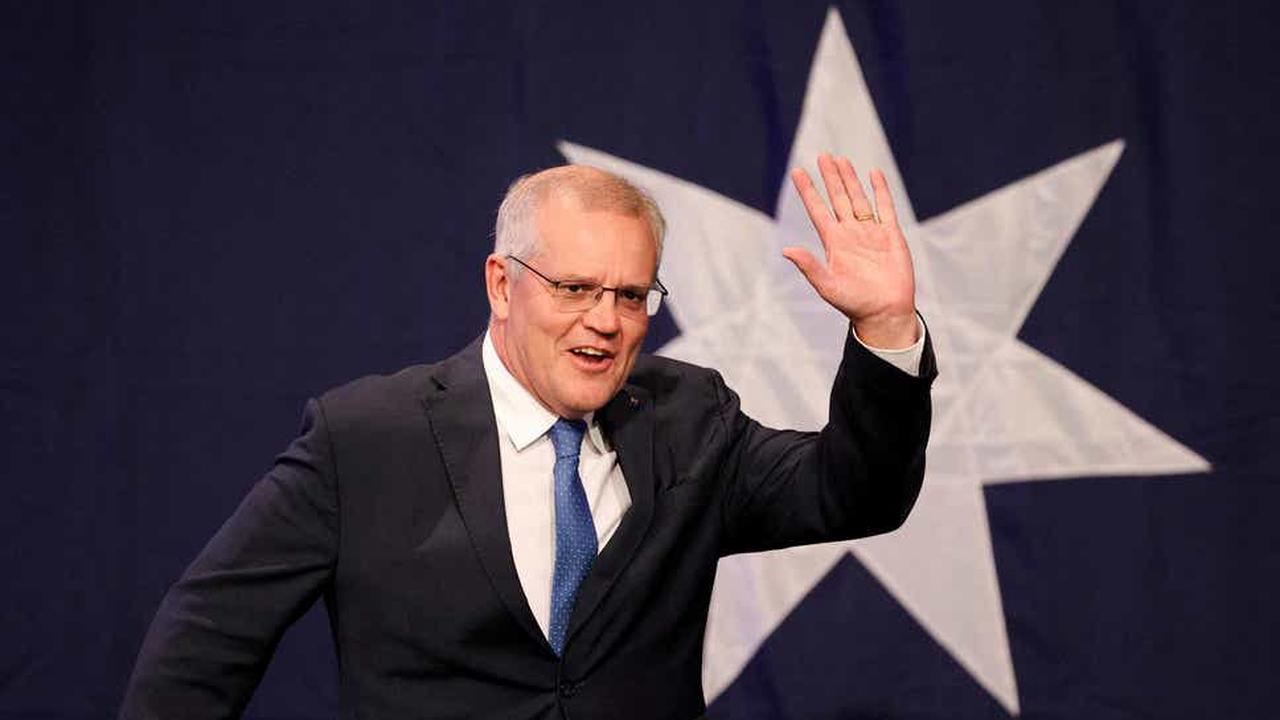 REUTERS Scott Morrison has been accused of “trashing Australia’s democracy” after it was revealed he secretly appointed himself to five additional ministries while he was prime minister. Anthony Albanese, the country’s current PM, has said he is exploring legal action after it emerged that the former premier had appointed himself to positions in...

EXCLUSIVE: Ministry of Defence under fire over 'scandal' of 1,300 empty military homes that could be used for Ukrainian refugees who face being left homeless when six-month placements end

‘She needs a reset moment’: Team Truss hopes to regain control at conference

MP Mark Spencer’s column on mini-budget, energy bills and tributes to The Queen