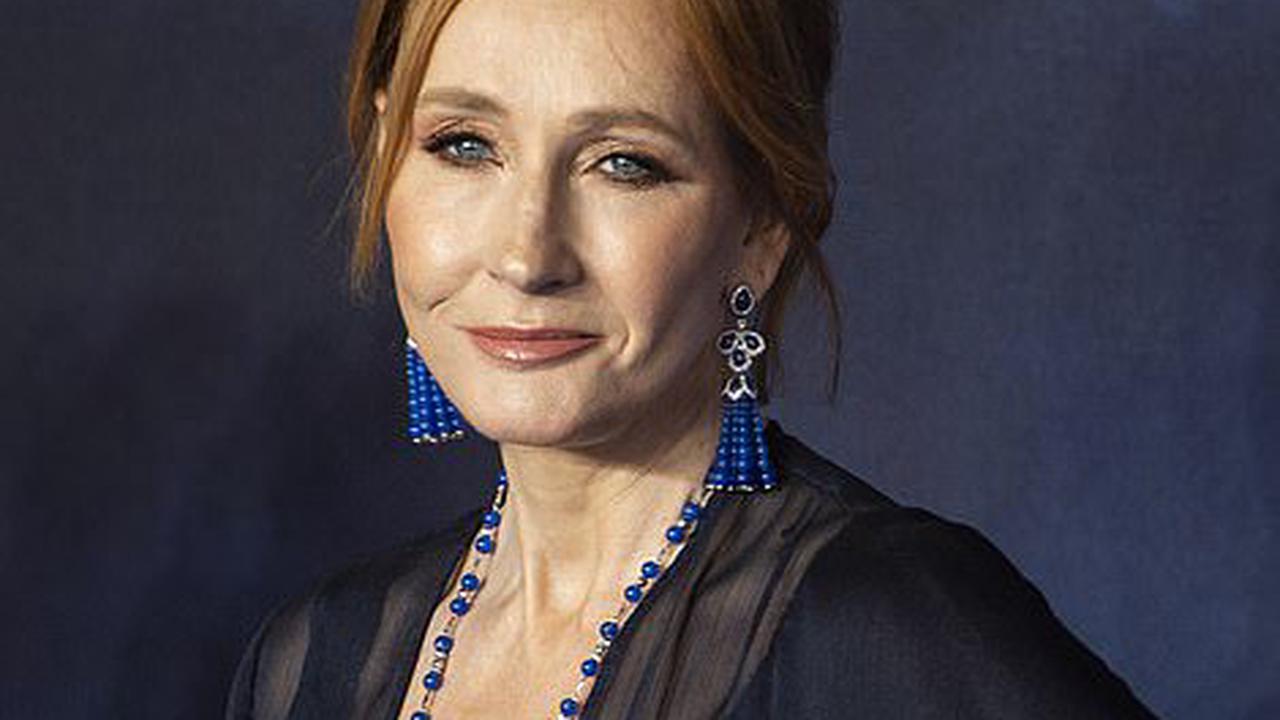 Harry Potter writer said on Twitter: 'Horrifying news. Feeling very sick right now. Let him be ok' Rowling, 57, has been pilloried in public ever since she objected to the term 'people who menstruate' Sir Salman, 75, is on a ventilator after he was stabbed multiple times by an alleged 'Iran sympathiser' British...

Opinion: Italy's shift to the right is dangerous for EU

Republicans Intensify Attacks on Crime as Democrats Push Back