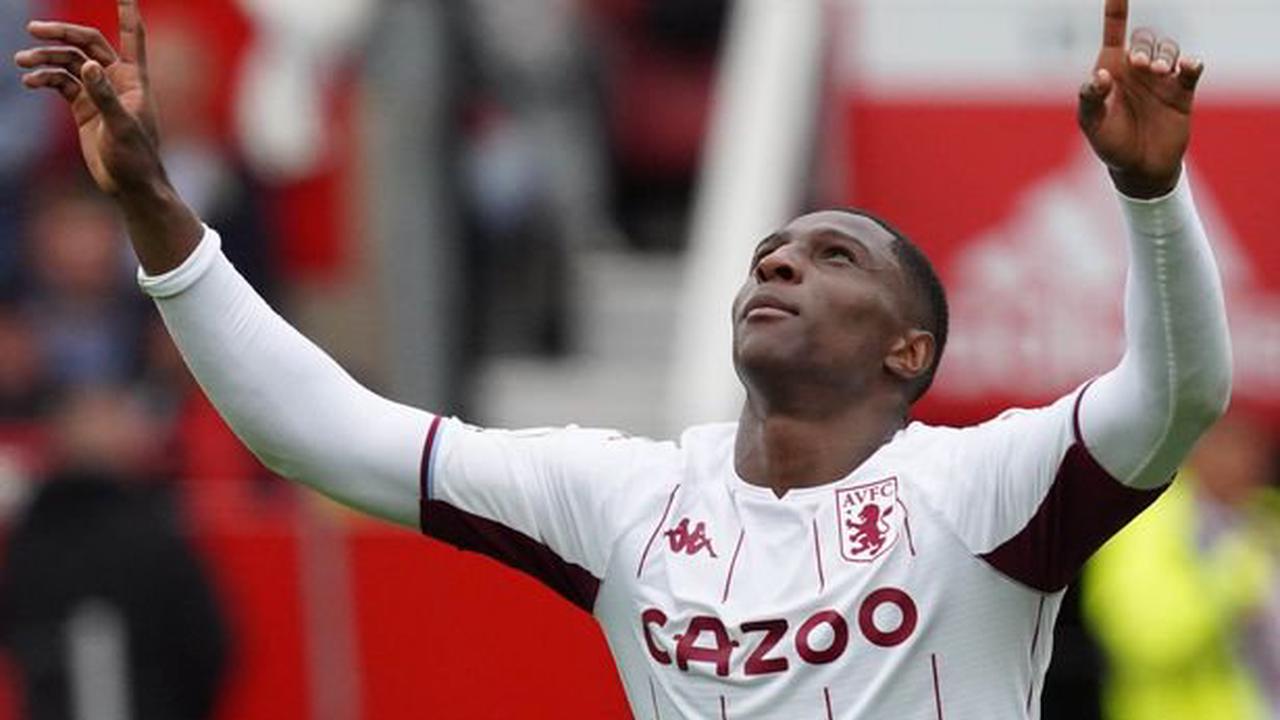 “Must avoid being dragged into a bidding war” – Sunderland eyeing in-form EFL attacker: The verdict