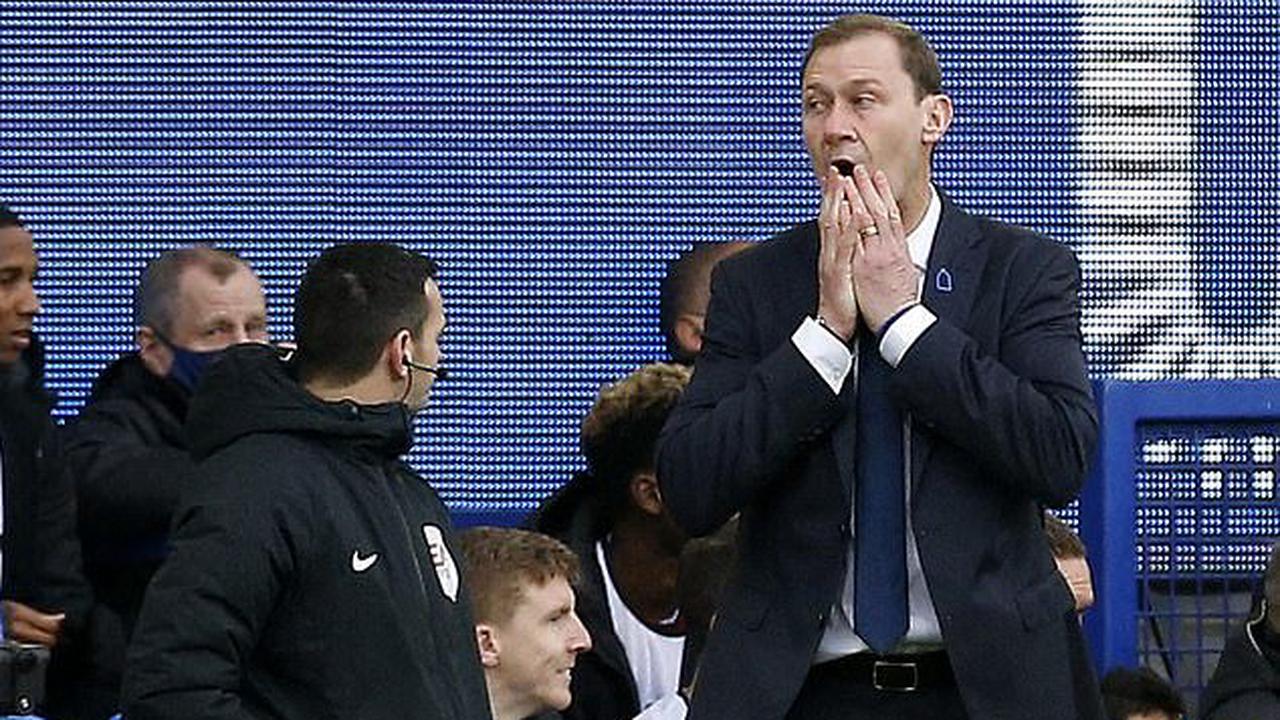 Duncan Ferguson looked heartbroken after failing to stop Everton’s rot and admitted the 1-0 defeat by Aston Villa had left him hollow. Ferguson, who is such an emotional character, did his best to galvanise the team after Rafa Benitez’s sacking but unlike in December 2019 - when his temporary presence in the...

Champions League final: Tear gas used 'for no reason' in Paris - 'how these people are being treated is a disgrace' as eyewitness accounts depict chaos at Stade de France

Who is Liverpool vs Real Madrid referee Clement Turpin?

Arsenal: Arteta could be 'big factor' in 116-goal striker heading to the Emirates