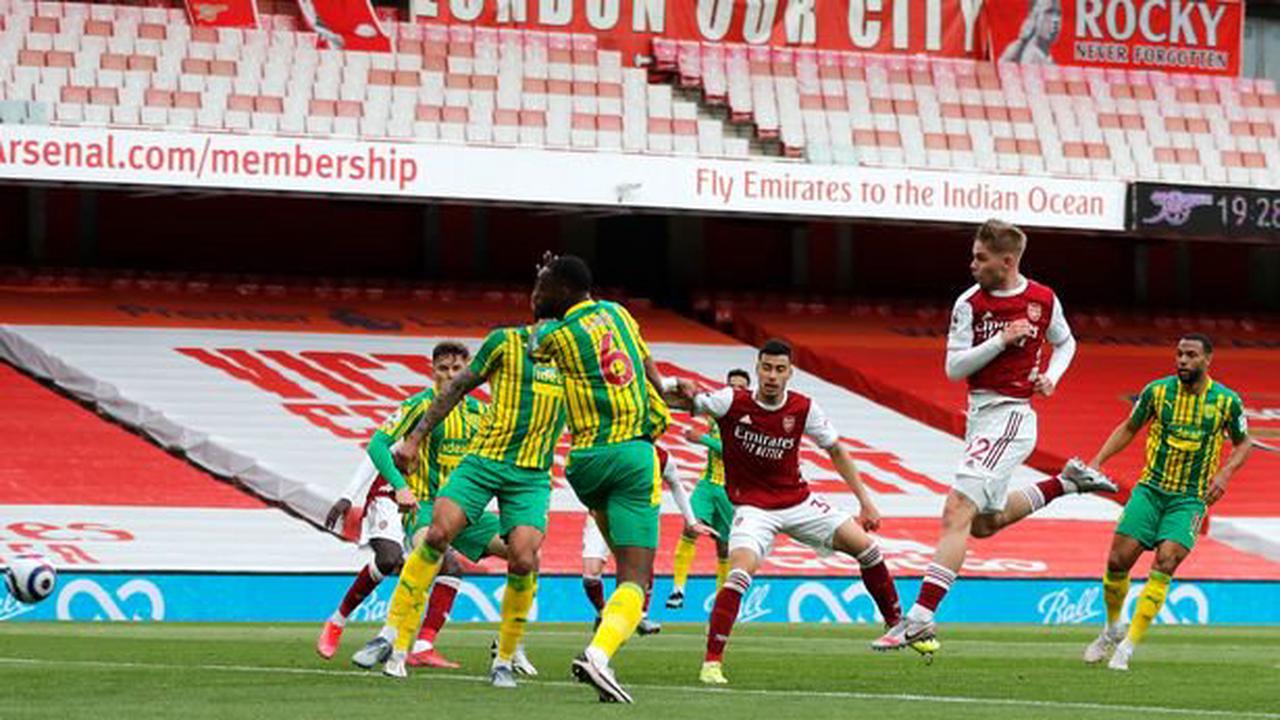 West Brom are heading back to the Championship, a fate that has haunted them for months, after they suffered a 3-1 loss to Arsenal Emile Smith Rowe scores Arsenal's opening goal against West Brom at the Emirates Stadium. It’s been confirmed - West Bromwich Albion will be playing Championship football once again next...

Why Americans Are Anxious Over A Picture of Jill and Joe With Queen Elizabeth II?

Why Americans Are Anxious Over A Picture of Jill and Joe With Queen Elizabeth II?

GORDON STRACHAN: There is still hope for Scotland despite Czech Republic pain... Steve Clarke's side CAN get a result against England

Lionel Messi scores sensational free-kick for Argentina to hand them dream Copa America start as he bids for a first ever international trophy... but Chile hit back to earn a point and cancel out superb effort

BRIAN LAUDRUP: Scotland's defeat came down to decision-making and composure... they now need a massive performance against England at Wembley but I think Steve Clarke's squad have it in them