By londonlovesbusiness.com | 1 month ago 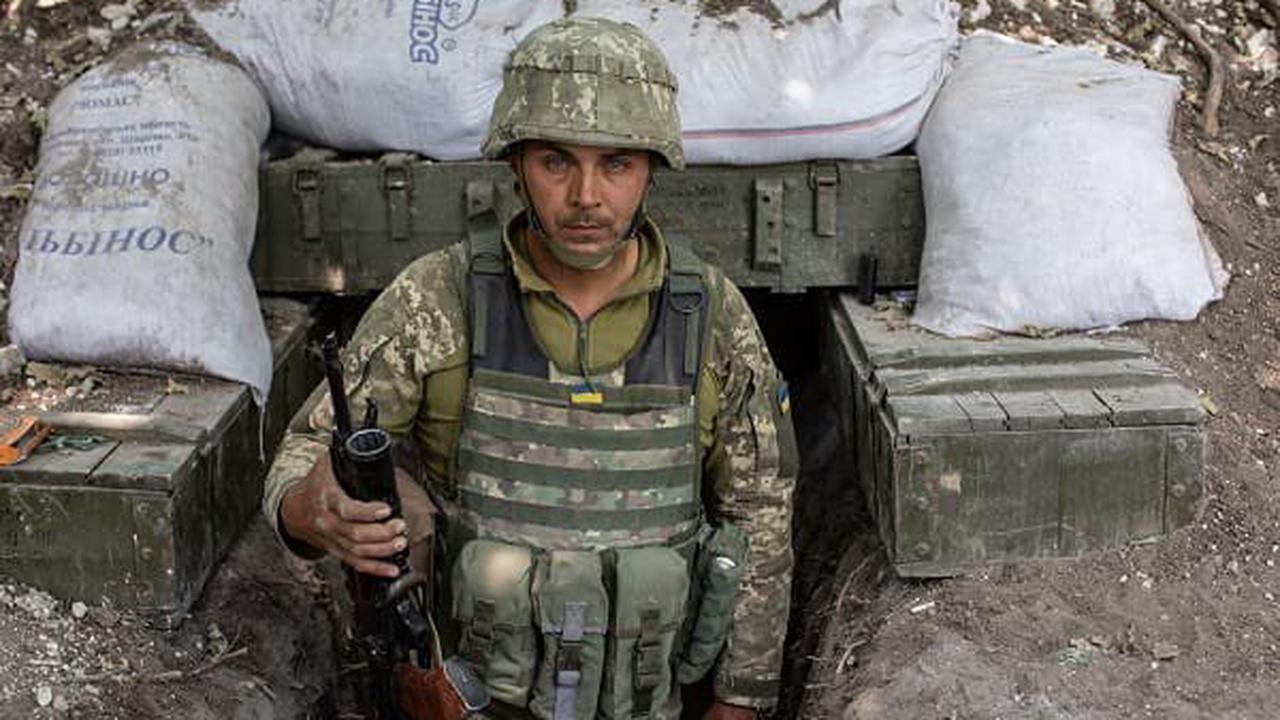 Michal Burza / Zuma Press / Avalon Vladimir Putin’s secret services agents are refusing to work in occupied parts of Ukraine despite being offered eight times more pay. This is a major blow for the Kremlin and Putin as they are failing to recruit the much needed counter intelligence officers in occupied areas. The...

What to Know About the 2022 Nobel Prizes

Governor and former teacher steps down after almost 50 years

Factbox: The four regions that Russia is poised to annex from Ukraine