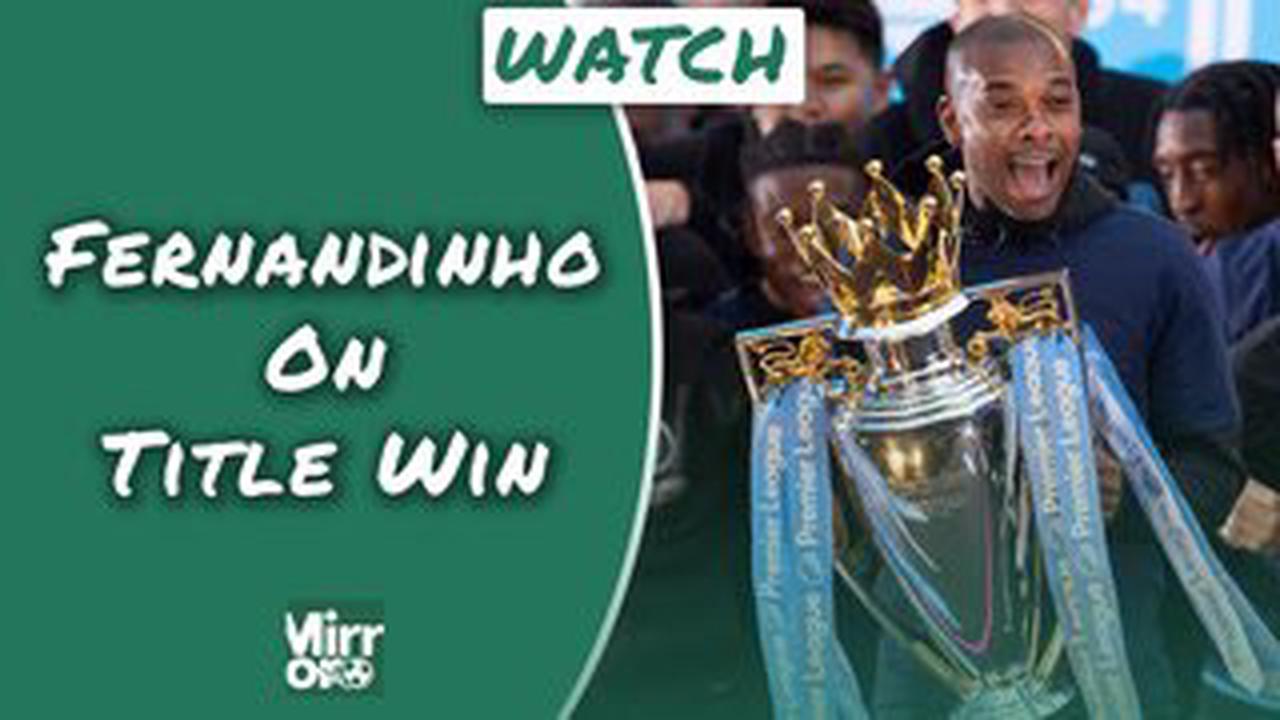 MANCHESTER CITY could be forced to search elsewhere for midfield reinforcements this summer, despite Kalvin Phillips' transfer preference. Manchester City's proposed move for Kalvin Phillips could be dead in the water after Leeds United secured their Premier League safety on the final day against Brentford. The England midfielder already made it clear...

Christian Eriksen may have the answers to Newcastle United's problem area

Liverpool’s academy get “back to business” for 2022 pre-season

Anthony Martial among players to return to Manchester United training

'All of a sudden - he'll be dead': Ex CIA chief claims Putin could be assassinated 'with a f**king hammer to the head' in a secret plot by his own inner circle

Gardens to open on Sunday for town's blooming main fundraiser

Between controversy and change, Wimbledon set for a year like no other