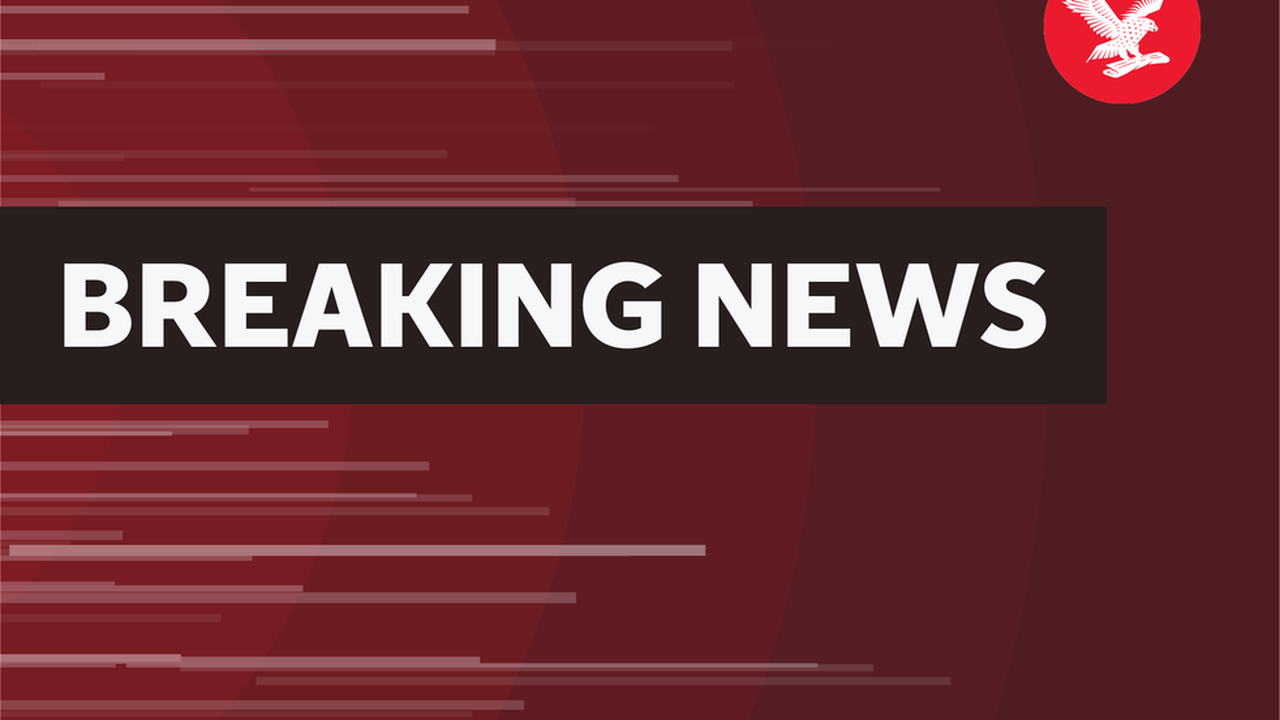 (Independent) A man accused of killing four members of a Muslim family in Ontario, Canada, has been charged with an act of terrorism, according to officials. The man, 20-year-old Nathaniel Veltman, was charged with four counts of first degree murder and one count of attempted murder on Monday for driving into the...

Social media star Hayes Grier, 21, is arrested after 'beating man to a pulp, leaving him with brain damage, and robbing him of his $1,200 phone' in North Carolina bust up

When Hull's notorious killers are due for release from prison

Tottenham: Drugs warning after man dies and two in hospital after falling ill at nightclub

A chilling brush with evil: How Meshel Laurie knew one of serial killer Peter Dupas' victims after she met her while working as a receptionist at a Melbourne brothel in the 1990s

Ryan Reynolds and Blake Lively keep the spark alive during date at beloved restaurant: 'If it weren't for this place. We wouldn't be together'

Tokyo Olympics: Simone Biles will not participate in floor

Thais lending helping hand to those struggling under pandemic