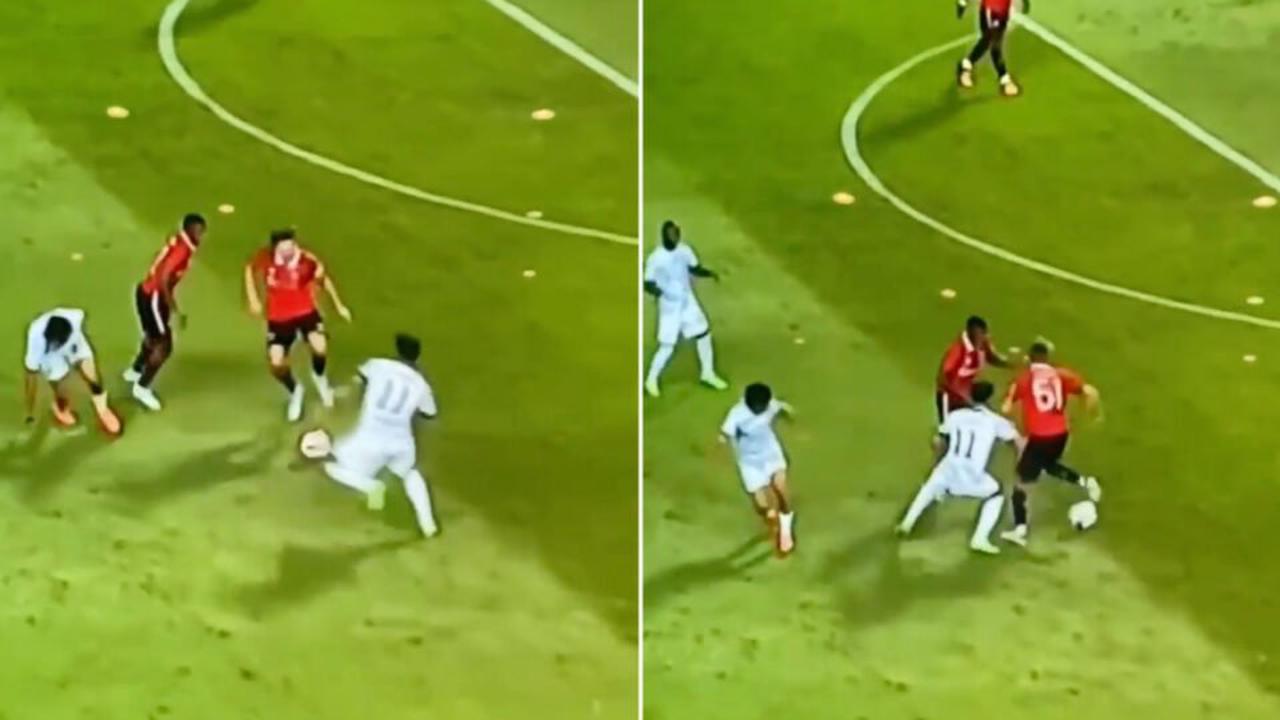 Robbie Savage expressed his pride after watching his son, Charlie, produce a composed performance for Manchester United against Liverpool during Tuesday’s pre-season friendly in Bangkok. Charlie, who turned 19 in May, played the entire second half after coming on for Fred, scorer of United’s second of three first-half goals at the Rajamangala...