Serbia scraps plans for Rio Tinto lithium mine after protests

By theguardian.com | 4 months ago 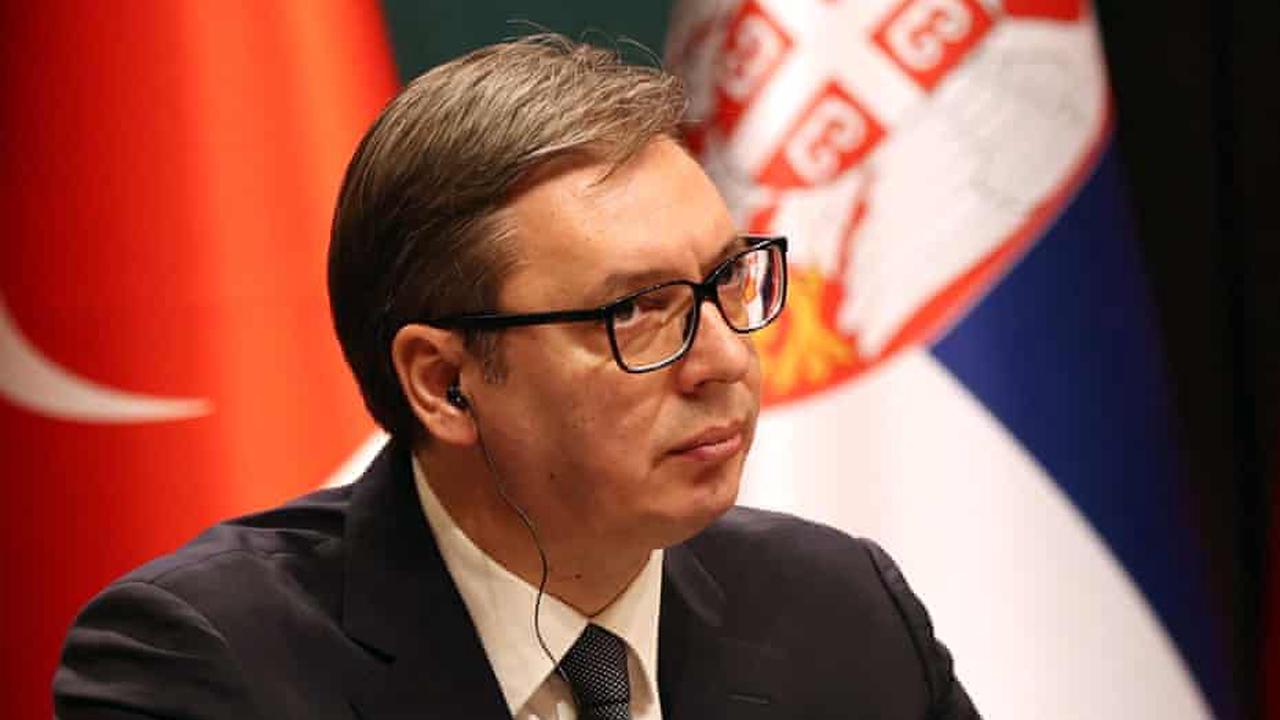 President Aleksandar Vučić’s government had been accused of ignoring project’s potential for environmental harm National elections this year are believed to be a factor in Aleksandar Vučić acceding to protests against Rio Tinto’s Jadar mine project. Photograph: Adem Altan/AFP/Getty Images Serbian authorities have abandoned plans to build a controversial lithium mine, the...

The group spend more than $1.2 million lobbying members of Congress

Controversial National Maternity Hospital plan to go ahead with no changes

Starbucks joins Tesla, Amazon, Apple, and Citi as the latest company to cover travel costs for employees seeking abortion in different states. Here's how companies are pushing back against increasing restrictions.

176 cops were sent to remove 4 protesters from a Russian oligarch's mansion at a cost of $100,000, report says

McDonald’s to quit Russia for good over Ukraine war

Harbour strike back on after breakdown in negotiations

Translink strike OFF as revised offer received by unions

Trump isn’t out there with a gun, but he’s enabled this war against black people

Jim Wallace to be succeeded as Kirk moderator