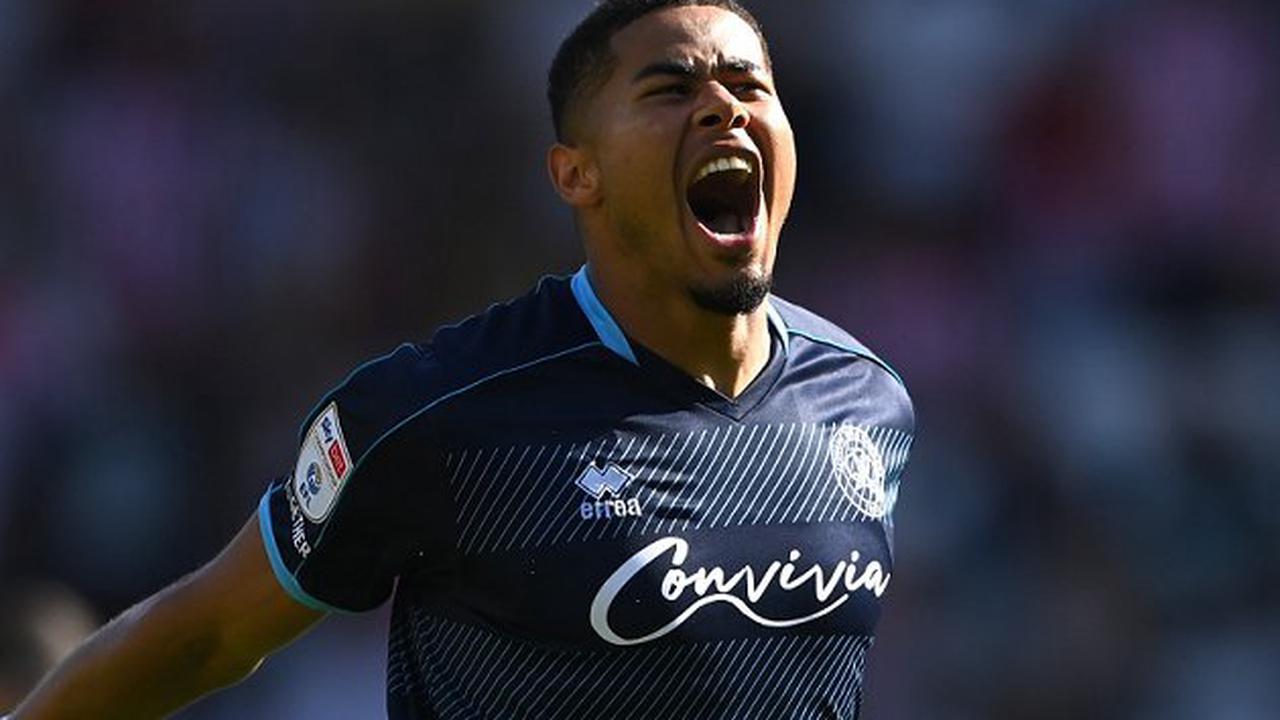 This weekend was dominated by QPR goalkeeper Seny Dieng's goalscoring heroics, while Rotherham produced a classy performance and Burnley dominated but failed against Watford. Here's the latest from the past Championship round: We're often in it for the long haul as the action unfolds on a Saturday afternoon, although...

'Need to get behind him; young and hungry': U's fans have their say on Matt Bloomfield