By cityam.com | 1 month ago 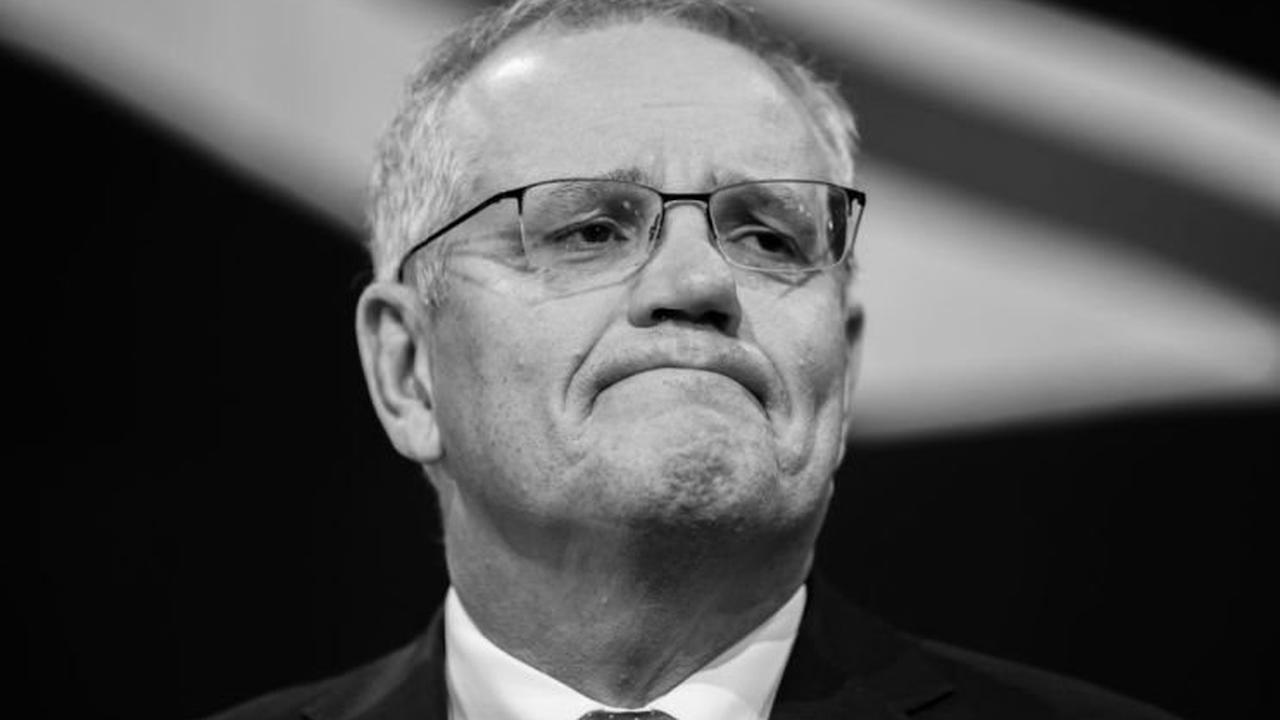 Scott Morrison said he had taken the action to protect against cabinet ministers becoming “incapacitated” with Covid. Former Australian Prime Minister Scott Morrison was guilty of an “unprecedented trashing of our democracy” when he secretly appointed himself to five ministerial roles, according to current PM Anthony Albanese. Albanese said Morrison, who lost this...

Berlusconi bounces back with return to Italy's parliament

Appeal raises more than £100,000 for Ukrainian prisoner to help with medical expenses