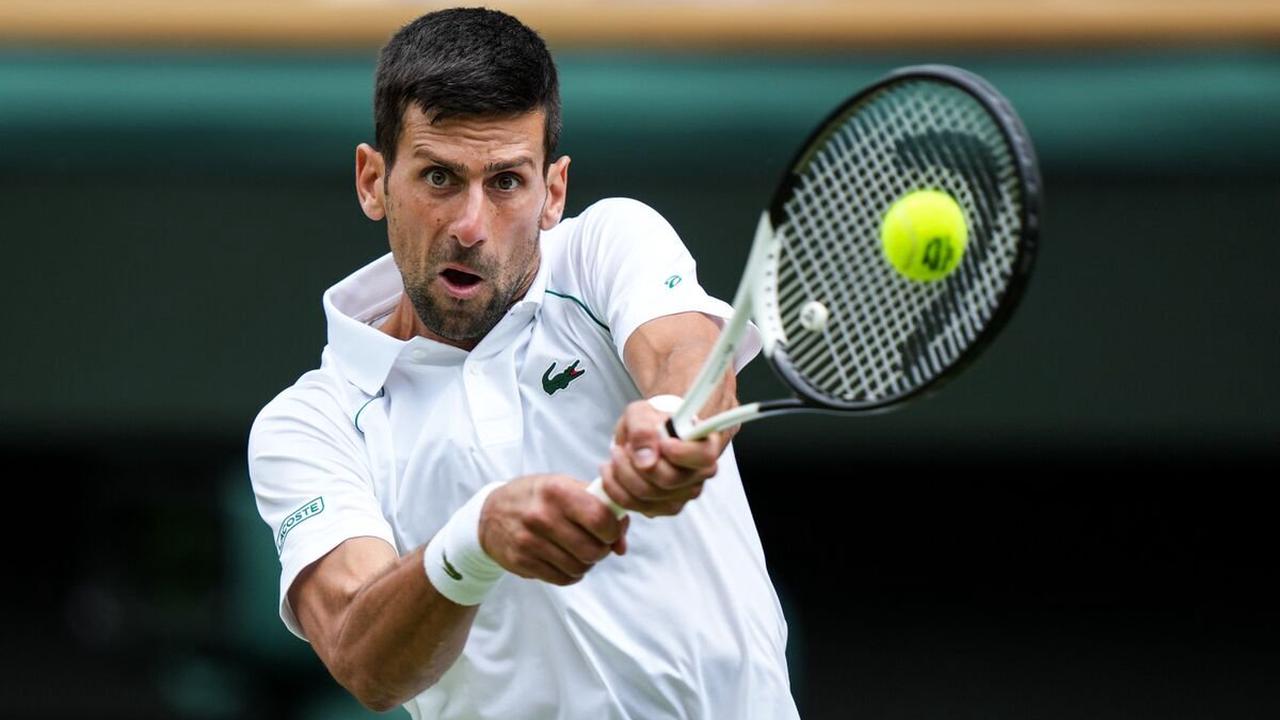 NOVAK DJOKOVIC could be playing his final Grand Slam of the year at Wimbledon, with the star set to be banned from the US Open. Novak Djokovic booked his place in the Wimbledon semi-finals (Image: Getty) Novak Djokovic has brushed off the idea that he is concerned about a potential ban fron the...

Serena Williams: Numbers do not matter - she is the GOAT, perhaps of all sports

Revealed: MPs have been lavished with tickets worth thousands of pounds

Having a baby’s a tough racket, even for Serena

Canadian Open: Hubert Hurkacz wins another decider to come back against Casper Ruud to reach final in Montreal

Cincinnati Masters: Andy Murray must find form ahead of US Open to avoid being blown away at Flushing Meadows

Canadian Open: 'It was an incredible match' - Simona Halep comes back to beat Jessica Pegula in thrilling semi-final