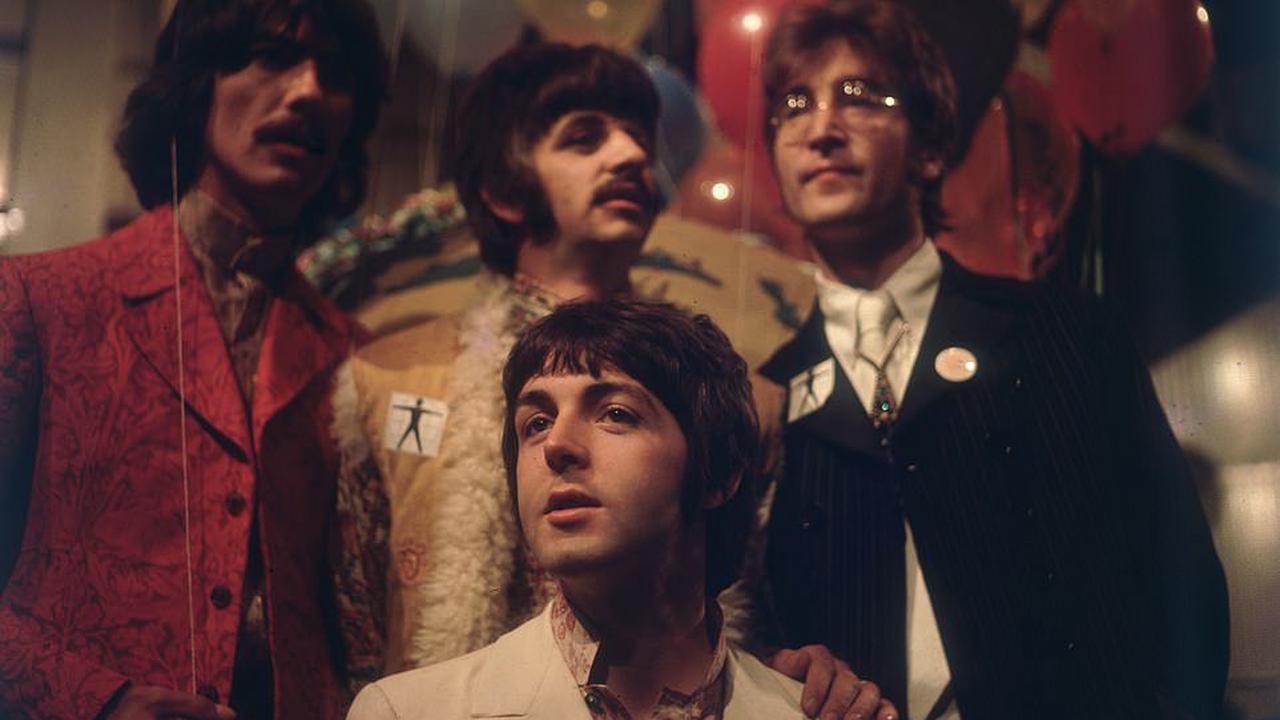 Sir Paul McCartney headlines Glastonbury along with Billie Eilish yesterday and Kendrick Lamar tomorrow It marks 55 years to the day since The Beatles played on TV to 400 million people around the world A star-studded audience including Mick Jagger, Keith Richards and Eric Clapton watched at Abbey Road Drummer Ringo...