By thesun.co.uk | 3 months ago 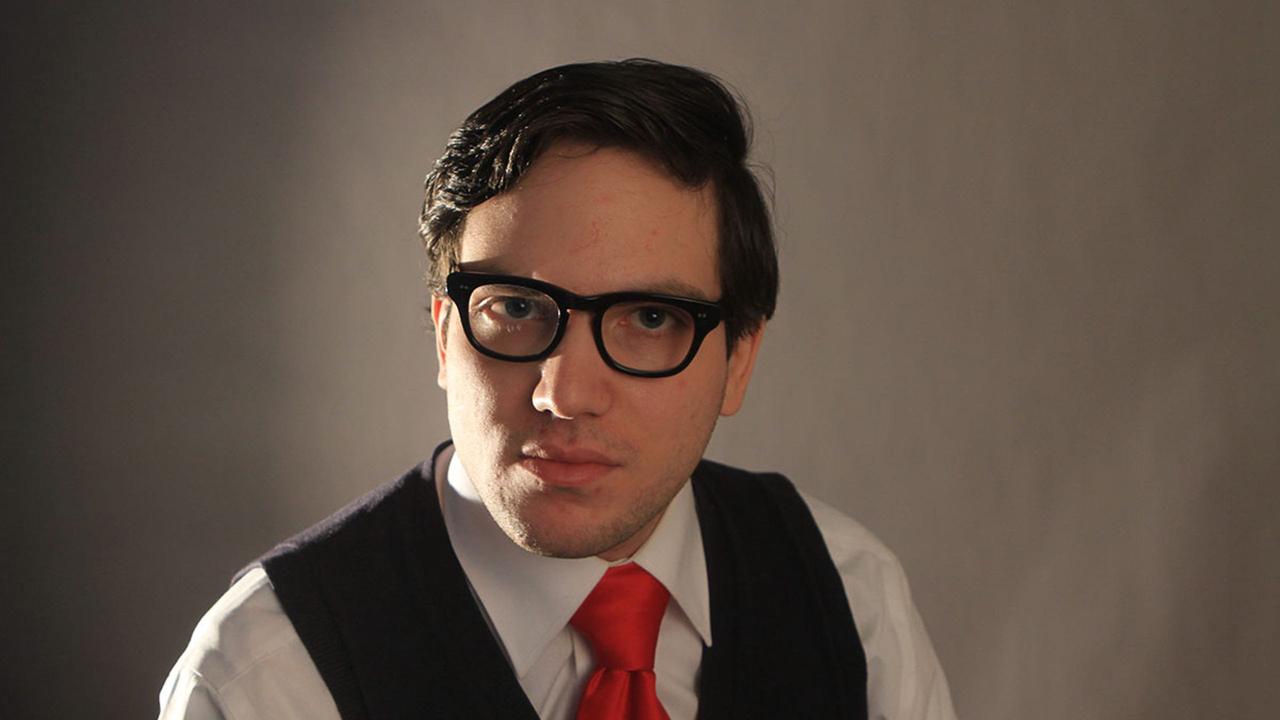 Hero doctor, a 52-year-old father of 2, died while saving others during the Laguna Woods church shooting

‘Like every other day:’ 10 lives lost on a trip to the store

Man accused of having knife in public

While testifying in court, the Mera depicter confirms rumors that her part in upcoming movie 'Aquaman and the Lost Kingdom' has been cut down due to bad press surrounding her legal battle with her ex-husband.