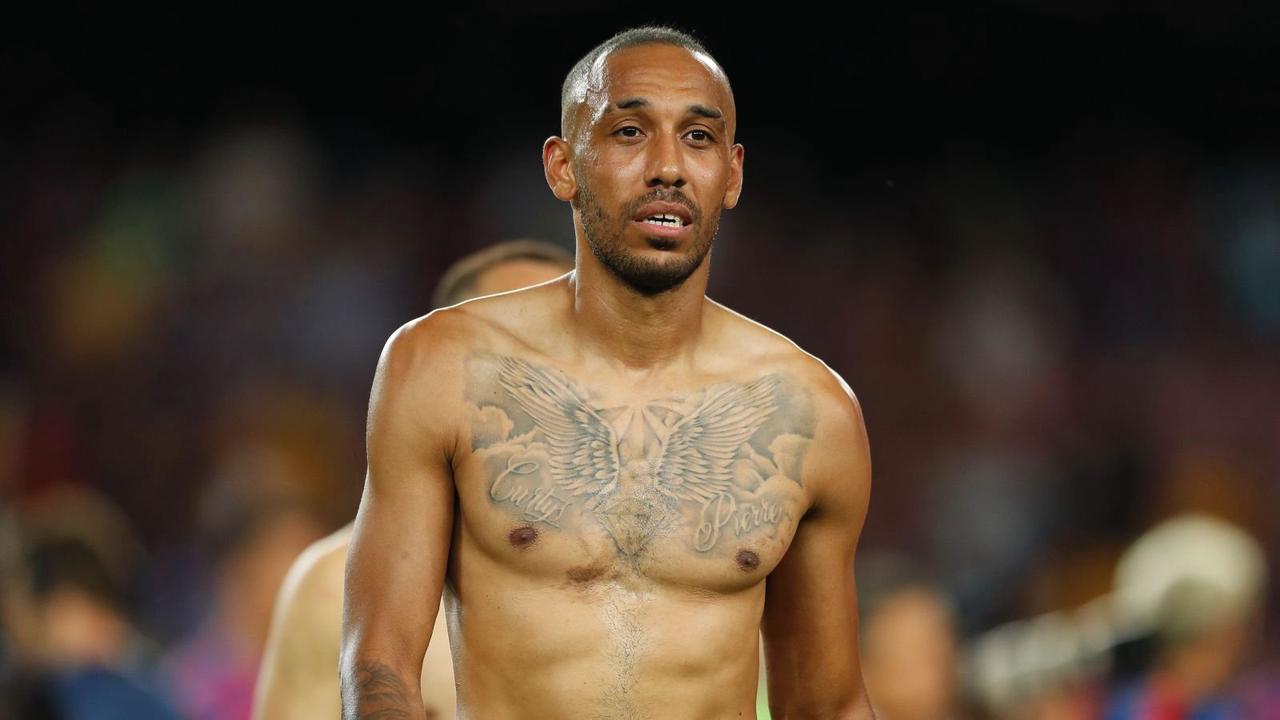 Manchester United’s striker search is become frantic with two veterans now on their wanted list, while Wolves are set to smash their transfer record and Chelsea are close to another deal for a talented teenager, all in Transfer Gossip. MAN UTD GO AFTER AUBAMEYANG Manchester United are ready to go head-to-head with Premier...