Boston United's promotion final at York City to be livestreamed 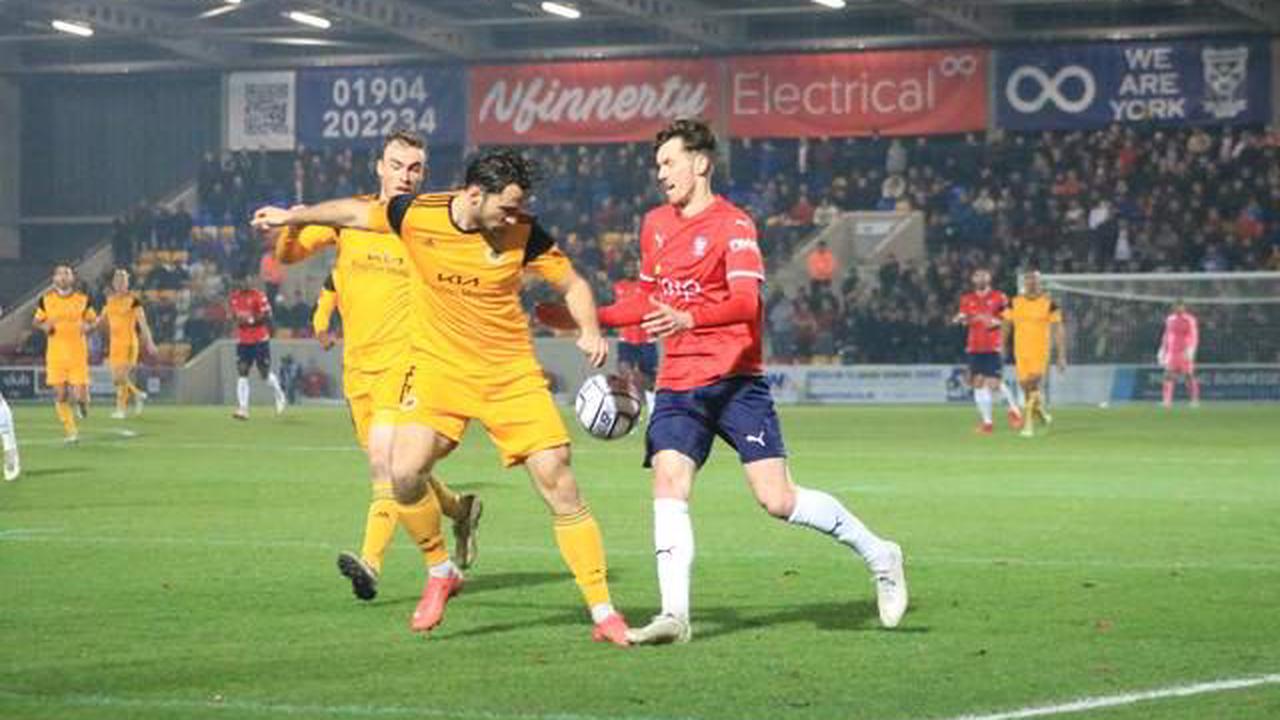 Fans won't miss the action Boston travel to York on Saturday. Photo: Oliver Atkin Boston United's National League North promotion final at York City will be livestreamed, it has been announced. The Pilgrims head to York on Saturday (KO 3pm) at the same time Dorking Wanderers host Ebbsfleet United in the South. With the higher-ranked...

Rangers star Steven Davis would get more respect if he was Argentinian, says David Healy

Manchester United told 'everyone enjoys them having a bad time'

The Miriam Maisel depicter on 'The Marvelous Mrs. Maisel' also says that she feels 'sick to her stomach' over the tragic incident in her hometown that killed six people.