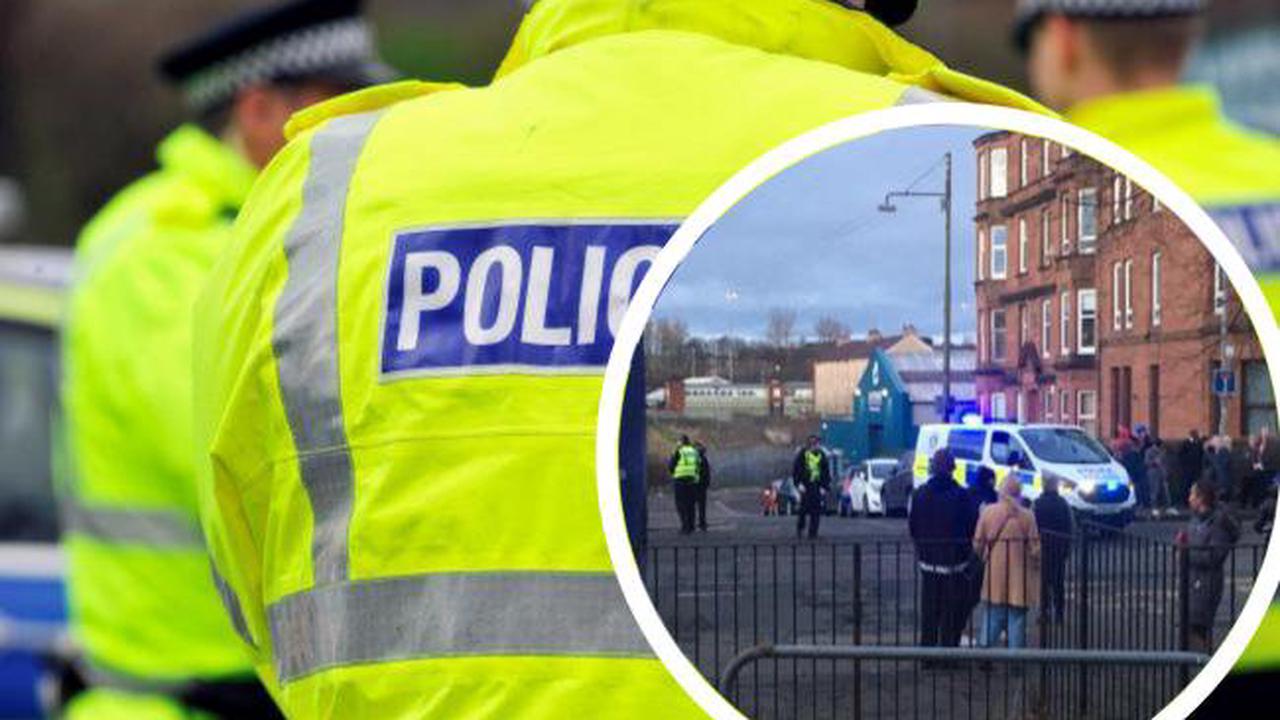 ARU to lead study into beavers’ northward march to Arctic

'Sharkcano' is erupting! NASA satellite images capture a plume of discoloured water emitting from the Kavachi Volcano where mutant sharks live in an acidic underwater crater

Scots firm collaborates to tackle excessive noise in the workplace

Secrets of Burger King: How it makes the Whopper look bigger - ‘cheekiness’

Your Sussex weekend weather forecast for May 21 and May 22