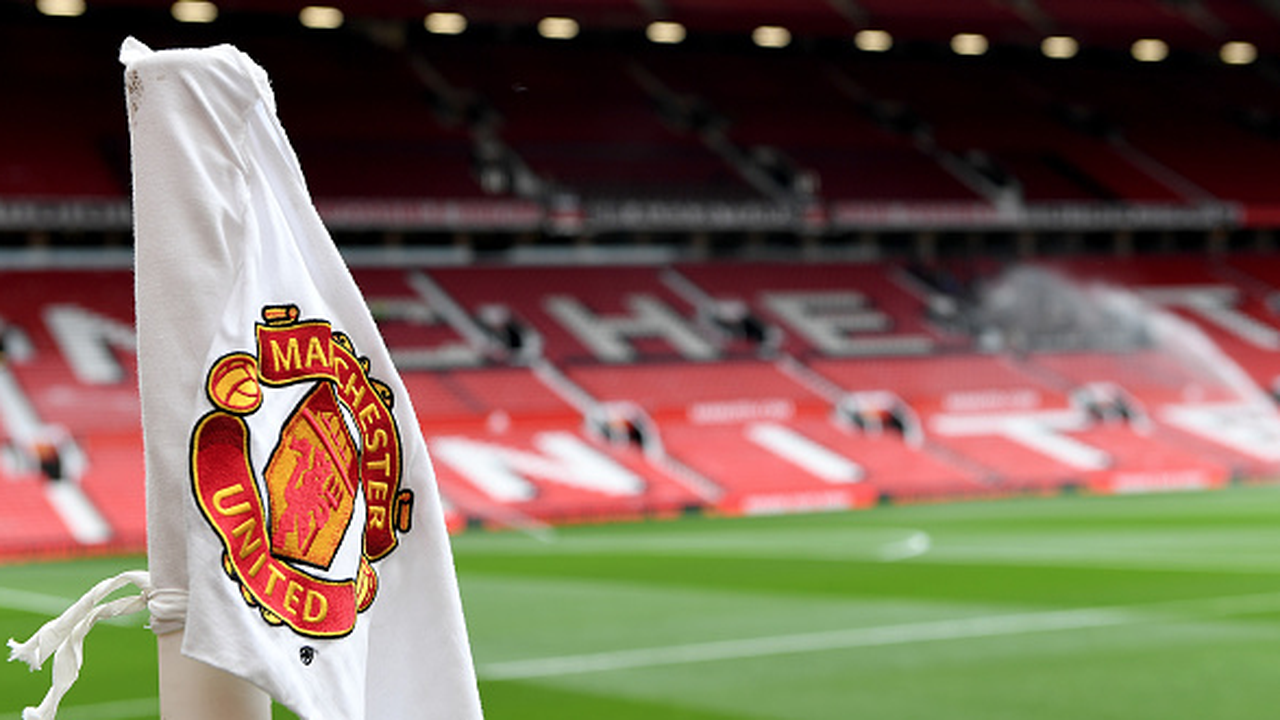 Mundo Deportivo have chased up claims that Diogo Dalot has been offered to Barcelona. The Catalan newspaper state that after seeing reports the defender had been brought up by Manchester United in negotiations for Frenkie de Jong, they contacted both the Blaugrana and Dalot’s entourage. Barcelona told Mundo Deportivo the Portuguese fullback is...