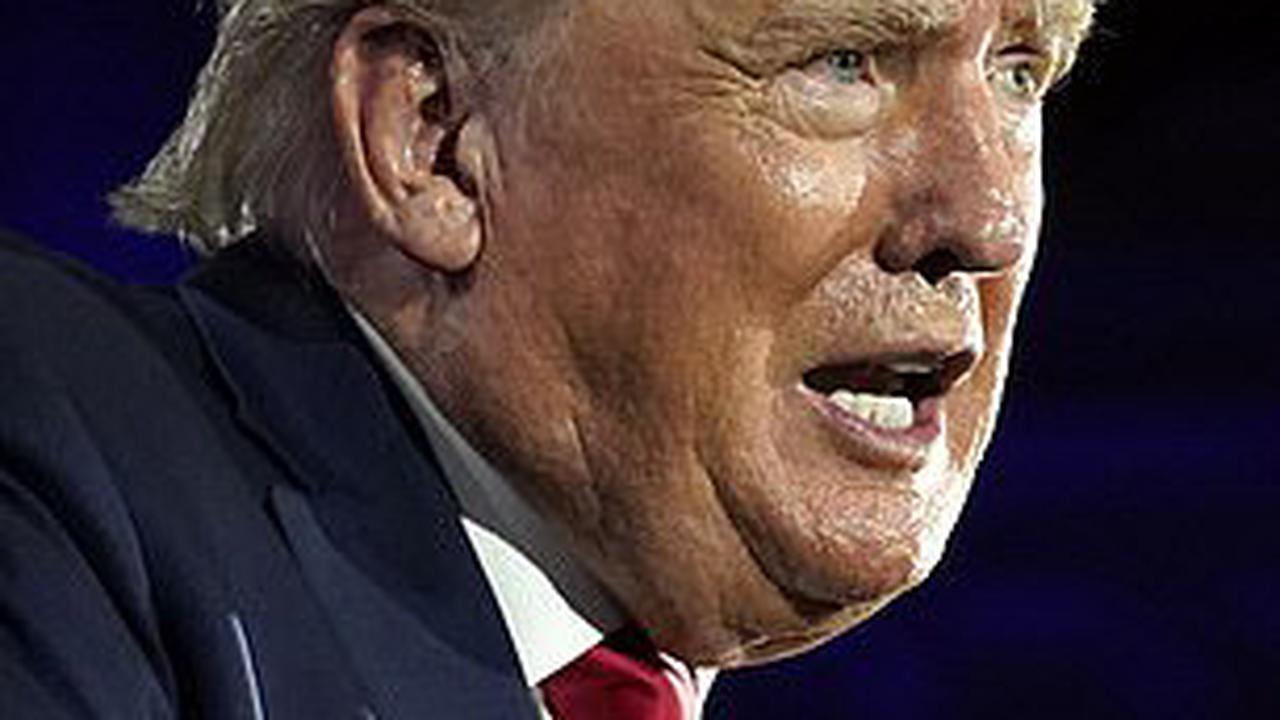 Voters in 4 states to decide secretary of state nominees

Voters in 4 states to decide secretary of state nominees

What ethical standards should we hold politicians to? A philosopher explains two different approaches

Boris Johnson said foreign secretary job was like being in a ‘steel condom’, – Tory peer

EXCLUSIVE: Trump could be BANNED from holding public office if he is found guilty of mishandling classified White House records - and the legal saga will be a 'huge' development for his 2024 hopes, legal experts warn

What lawsuits and investigations is Donald Trump facing?