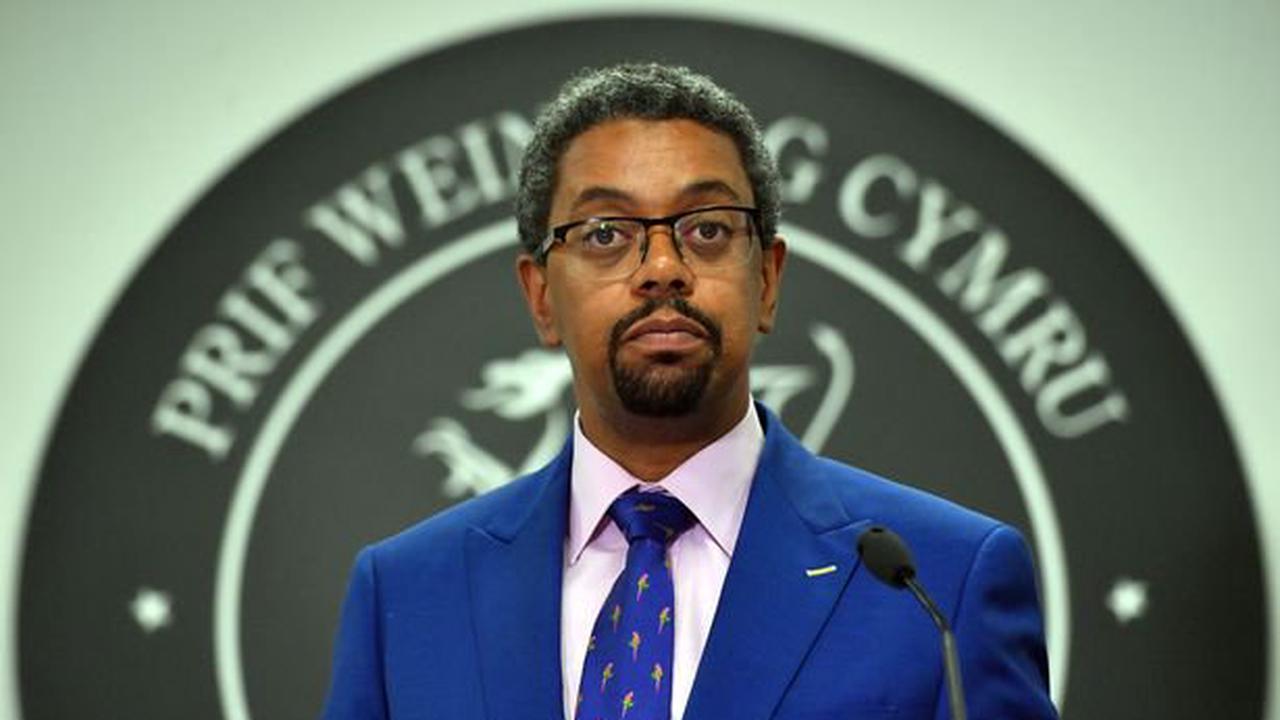 First Minister Mark Drakeford has announced a reshuffle of the cabinet of the Welsh Government Economy Minister Vaughan Gething Vaughan Gething has been appointed the new Economy minister in Wales as Ken Skates steps down from front bench politics. Clwyd South MS Mr Skates has had the role since 2016 - leading the economic...

'He's full of…': What the Queen and PM said about 'poor man' Matt Hancock

Quarantine the lot! Merkel cracks down on Britain – says all EU arrivals should isolate

The Guardian view on Tories and Scotland: beware muscular unionism

Kamala Harris will travel to the US-Mexico border on Friday, per report

For how much longer can people be bothered even to laugh at Gavin Williamson?

Rabina Khan: What we must do five years on from Brexit referendum