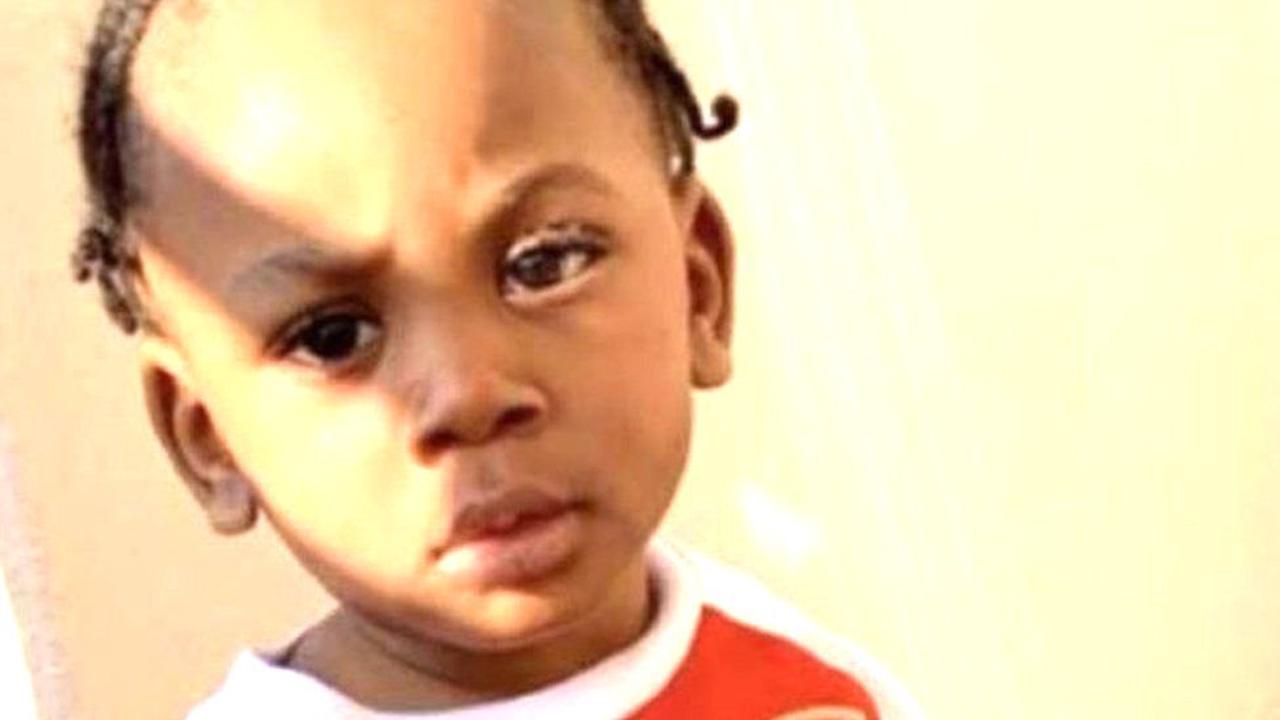 Image caption, Kyrell Matthews died after being found in cardiac arrest A woman accused of murdering her two-year-old son was told not to be "afraid to push too hard" as she desperately tried to revive him, a court has heard. Phylesia Shirley and her ex-boyfriend Kemar Brown, allegedly repeatedly hit Kyrell Matthews over...

EXCLUSIVE Julia James' killer 'was ignored by mental health teams for seven years': Loner's father says he tried to get his son help but the only treatment he received was at Broadmoor after he battered PCSO to death

Buffalo Shooting Survivor Describes Moment 911 Dispatcher Hung Up On Her

Mum-of-two, 46, dies while out jogging as family left devastated