Boy, 9, says 'it's OK to cry' in moving letter after big brother was stabbed 40 times 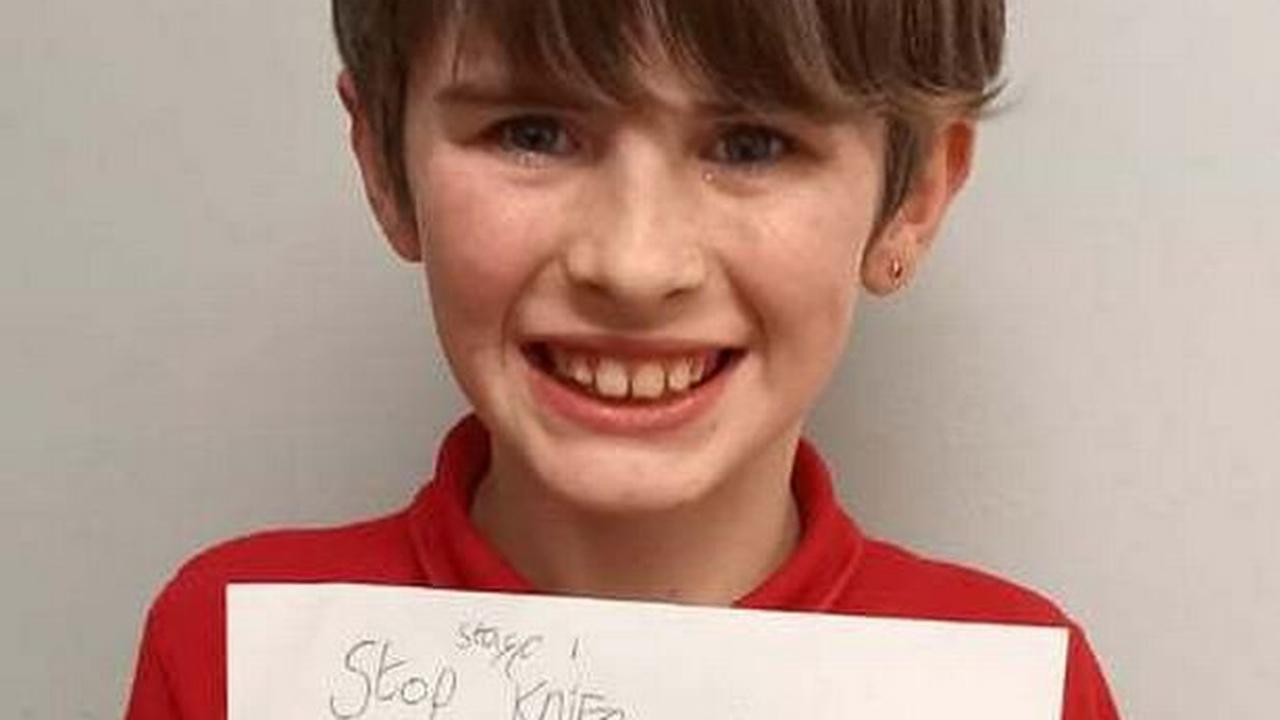 So What Exactly Did Meat Loaf Mean When He Sang ‘I Won’t Do That’ On I'd Do Anything For Love?

So What Exactly Did Meat Loaf Mean When He Sang ‘I Won’t Do That’ On I'd Do Anything For Love?

Manager’s frustration after charity box is stolen from Hartlepool shop

'I'm surrounded by gang wars and police, but Tottenham is still my home'

No 10 resisting investigation into ‘blackmailing’ of Tory critics of PM

Liverpool won’t be distracted by thoughts of Wembley – Jurgen Klopp