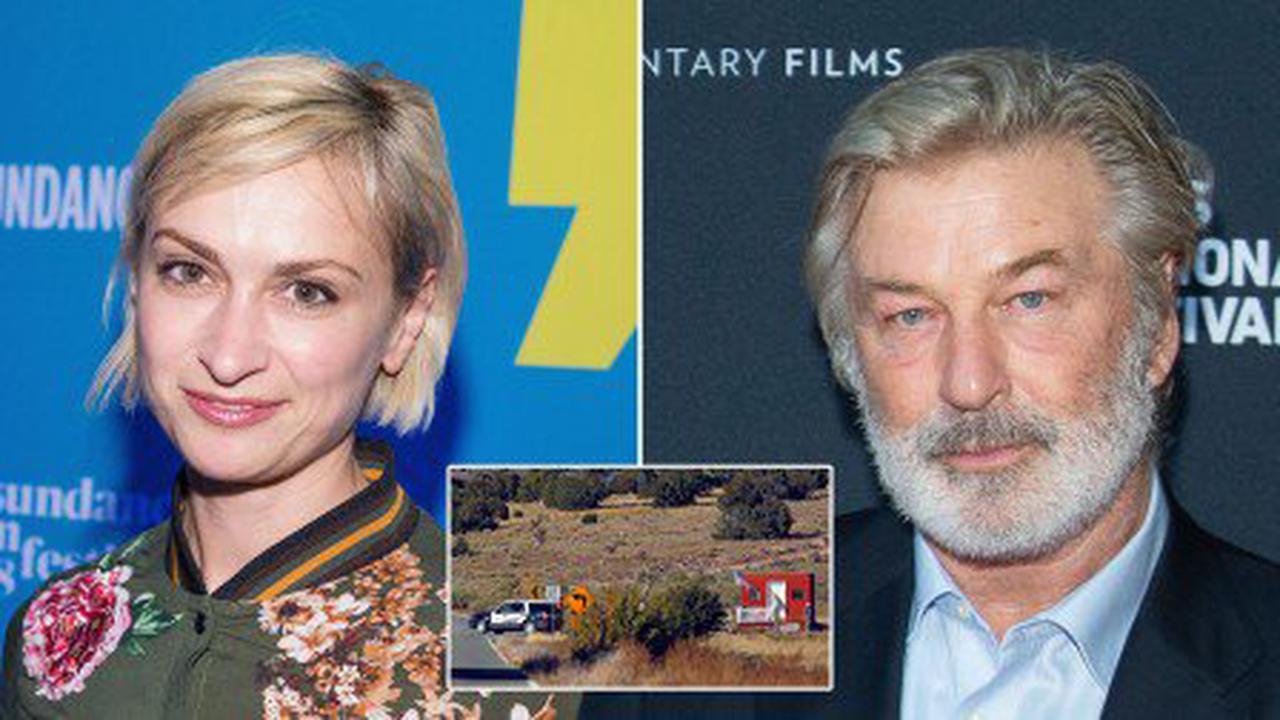 'Inside the butcher's and celebrity pub with the best chips ever'

Eight charged after probe into corruption around Scots NHS contracts