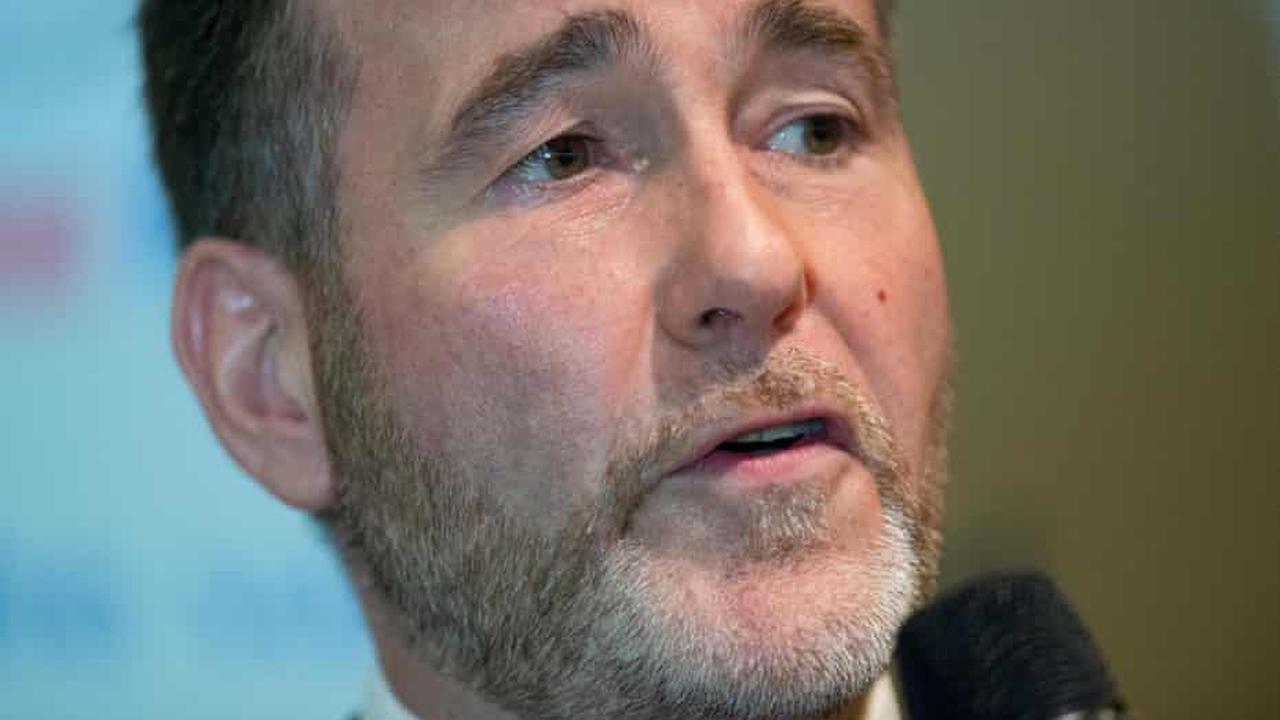 Shouldering the weight of four million women: PNG elects its first female MP in a decade

One ruff interview: Lauren Boebert claims on Newsmax that Venezuelans have been reduced to eating DOGS because they 'don't have firearms'

Democratic Sen. Richard Blumenthal REFUSES to say whether Biden is party's best presidential candidate for 2024 and stresses 'November's gonna determine how successful Biden is' in back half of his term

Ruth Davidson: I will return to front-line politics in the event of indyref2

We must urgently review the Bill of Rights

Ruth Davidson: 'I will always come back and campaign against indyref2'