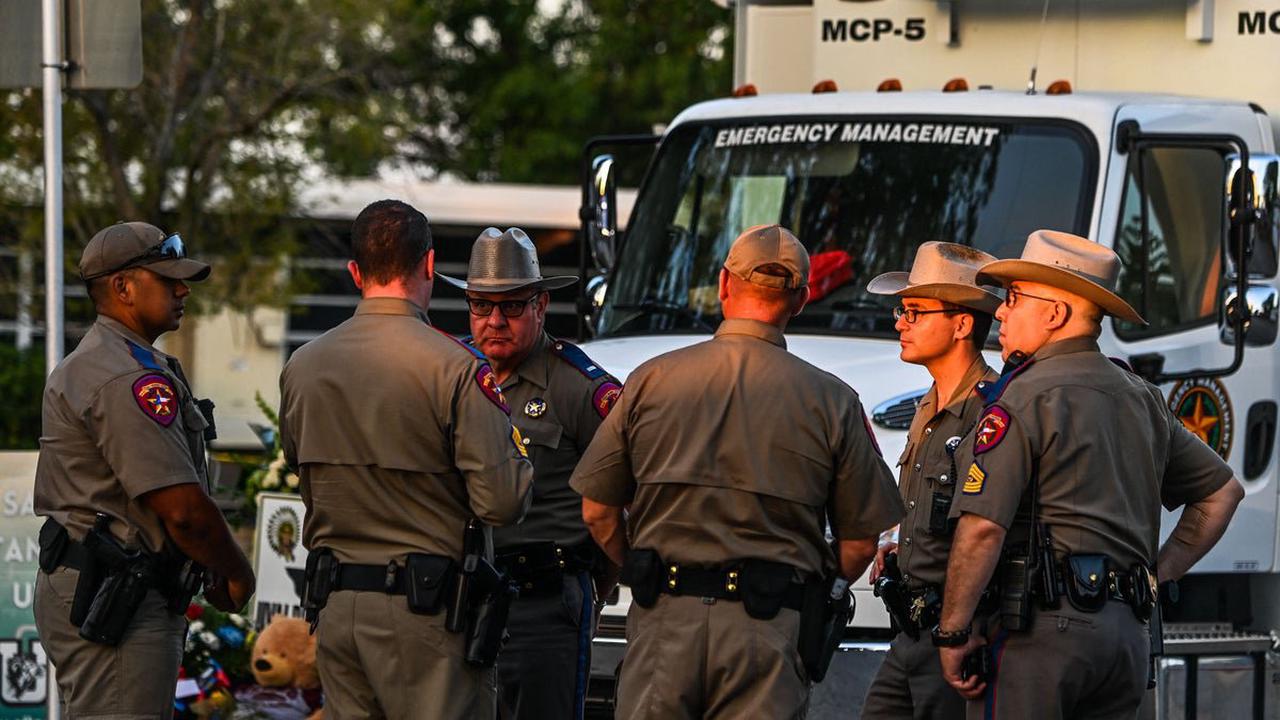 Glastonbury 2023 registration, tickets and everything you need to know

Glastonbury 2023 registration, tickets and everything you need to know

'We're not going to stand for this in this city': Fury as five-month-old baby girl becomes latest Chicago homicide victim after woman opens fire on car as crime spirals out of control in the Windy City

Three officers assaulted after responding to burglary in Portadown

Why did they wait? Uvalde anger grows over bungled police response

A week after an assault near Victoria Coach Station, detectives have released a new image of a man they are looking for

My sister Ghislaine’s faith in US justice betrayed her

Though so, the former Nickelodeon star says during a new interview that he is hopeful he will settle down eventually with someone who can cope with his 'chaos and toxicity.'