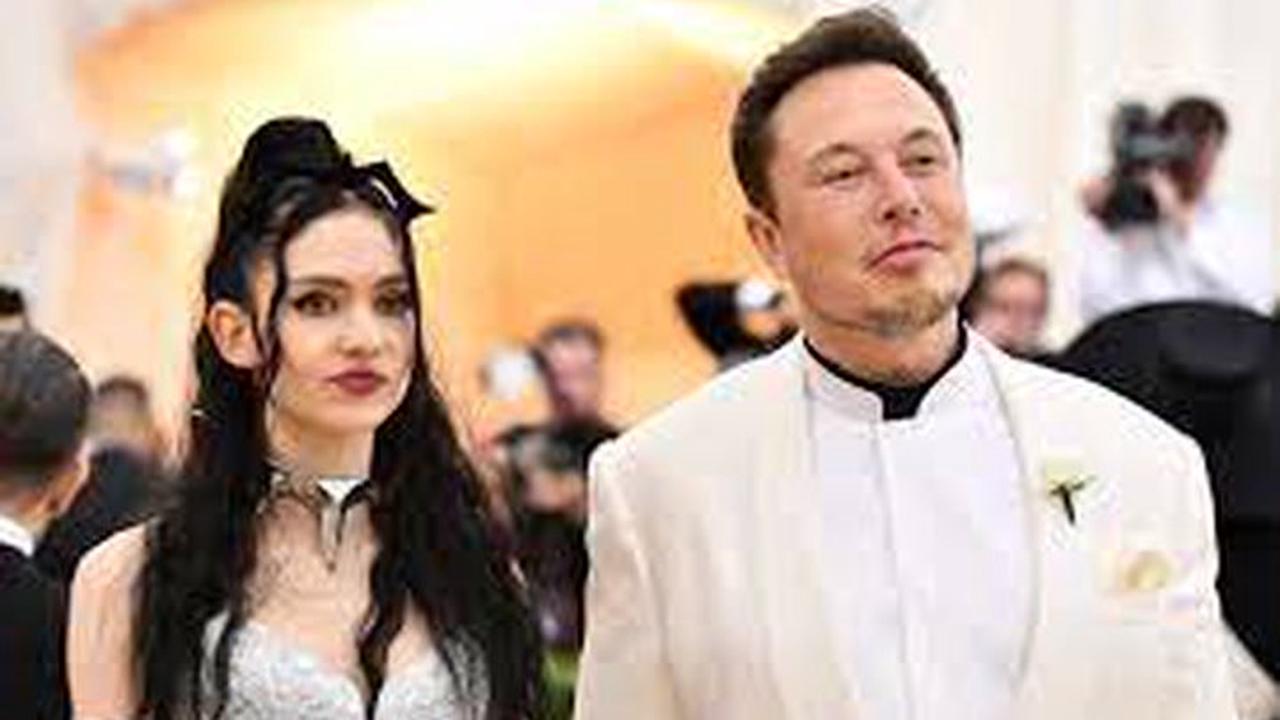 Grimes seemingly makes multiple, thinly veiled references to Musk in the song Close Elon Musk and Grimes Break Up After 3-Year Relationship Fans have noted that Canadian singer Grimes’s new song appears to be about her breakup with billionaire Elon Musk. In “Player of Games”, which was released on 3 December, Grimes seemingly makes...

The biggest video games coming out in 2022 and their release dates - from Elden Ring to God of War: Ragnarök

Feature: 8 Things We'd Love To See In Zelda: Breath Of The Wild 2

Nvidia likely to lose $3.25billion if it abandons Arm's deal

The clownish actors tried auditioning for weightier roles at last: HENRY DEEDES on the Ukraine crisis and Boris Johnson's threat of tougher sanctions